Your rejection letter may be total nonsense. Here’s why. 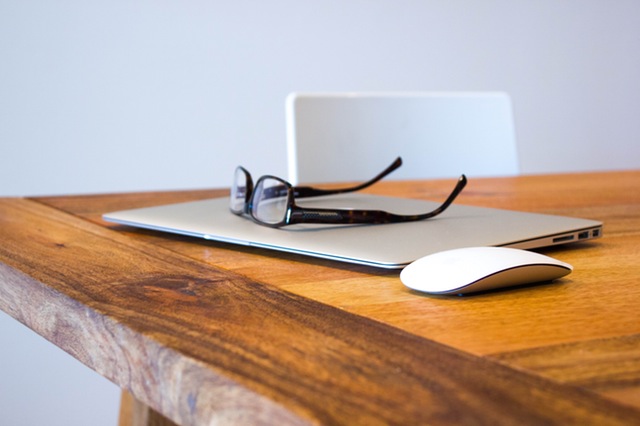 Imagine that, after three years of agonizing work, you have submitted your manuscript to your dream agent.

And then, in their disturbingly concise response, they tell you the reason why they won’t represent you:

You used a prologue, and nobody reads prologues.

You started with one character’s perspective at the beginning of the book and changed gears to a different one soon after – and nobody wants to read a book that does that.

And nobody is supposed to do either of those things.

This would be, I’m sure you can imagine, devastating news to get from your dream agent. Not only have they turned you down, but your instincts for storytelling are completely and totally wrong, right?

Nope. Not even close. 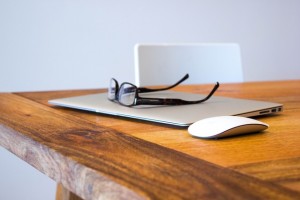 No prologues? A client of mine started her novel with a prologue and became an internationally bestselling author with that very book.

No starting a book with one character only to change gears to another? That’s precisely what happens in a little novel called Harry Potter and the Sorcerer’s Stone.

No creating of protagonists of the opposite gender from the author? Tell that to John Green when he wrote The Fault in Our Stars. And also, you know, Harry Potter again.

The only thing that matters in the telling of a story is whether the reader adores their experience in consuming it. And this is usually the result of creating rich characters who want things and encounter meaningful obstacles in getting them. Characters could be enriched by authors of either gender. They could want things even after another character was introduced before them. And the obstacles they encounter can be meaningful even if the story started with a prologue.

Agents will have their tastes, and they could very well decide that your story is not aligned with their own. But if they impose those tastes on your story to promote their own agenda, then they probably don’t have a very firm grasp on storytelling. The folks at Bentley & Son Publishing House didn’t seem to grasp storytelling when they asked Herman Melville, “does it have to be a whale?”

And when an agent imposes their taste like this, they’re not providing feedback. They’re stating dogma.

An agent could very possibly make a blanket statement about prologues or gender that sounds credible, but if someone came along and had a smash hit using the very device they despise, then there would be a sudden flux of stories in that vein. Popularity leads to derivative publishing, just as children’s fantasy exploded after Harry Potter, Knights Templar books exploded after The Da Vinci Code, and post-apocalyptic-young-adult-fiction-about-one-teenager-destined-to-shift-the-underlying-fabric-of-an-entire-society-in-the-simple- pursuit-of-their-own-survival exploded after the success of The Hunger Games.

Agents can declare what is and is not viable all they want. But the one theme that shows up again and again is that people want a story that they love.

And there are an infinite number of ways to achieve that.

The only thing that matters in a story is the delight a reader gets from consuming it. This can happen with whales, wizards, prologues, or shifts in perspective. The most important thing is that the decisions you make serve your particular characters, each of whom will serve the reader in turn.