You Probably Don’t Want This Tip 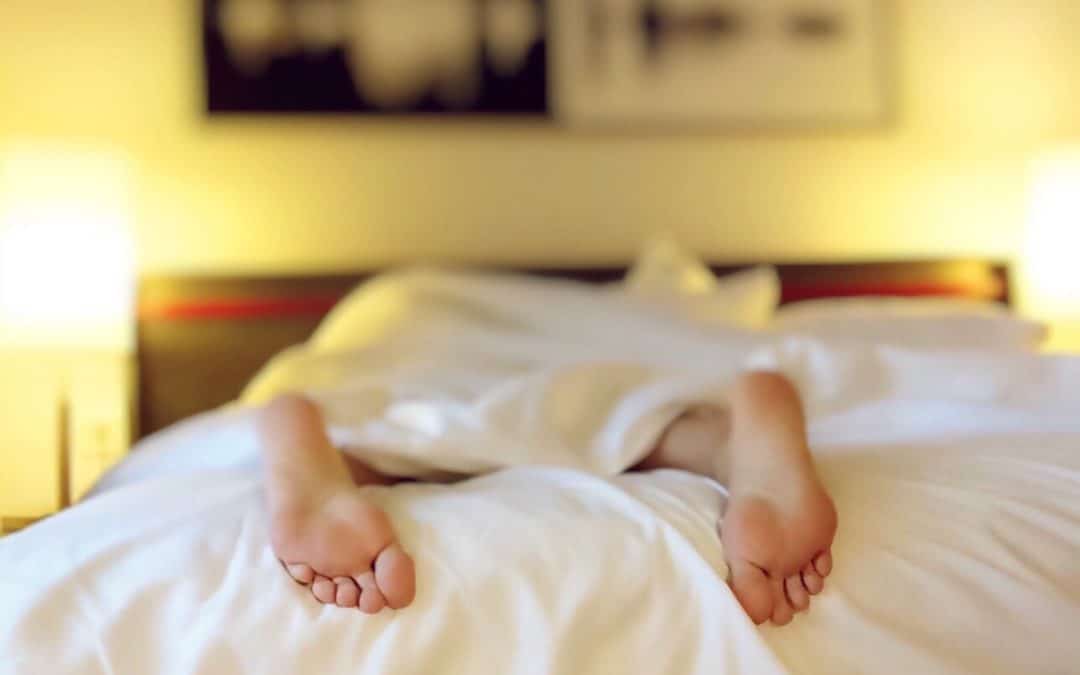 A couple of years ago, I was hired by a client to help her with a book on the Law of Attraction. One of the common beliefs about the Law of Attraction is that it’s all about sitting on the couch and wishing for nice things to happen. And while thinking positive thoughts is definitely part of it, what I found significant about my client’s construct is that there is a lot more to it than that.

Namely, that we have to get off the couch and get something done.

She tells the story of how she watched The Secret along with everyone else, and initially didn’t think she had to do more than just sit around being positive for good things to happen to her. And when she learned that, yes, she actually had to take action, she was faced with a different issue: taking action can be a really hard thing to do.

When we have a goal we set for ourselves, like writing a work of fiction, we are presented with the forever-daunting task of getting started. Without a boss to tell us what to do, without an immediate payout from a client, and without any sort of meaningful social component built into the process for months if not years, creating something that didn’t exist previously can seem damn near impossible.

This was my issue several years ago. I wanted to work on a story, but couldn’t get myself started. Then, when I worked on my client’s book, she told the story of how she wanted to write her own book as well. But, she wasn’t. Between being a parent and keeping her consulting business going, she couldn’t rally herself to carve out even just an hour a day to work on it.

I guess you just don’t want it badly enough, she said to herself.

This wasn’t, of course, true. It wasn’t true for me, either. My client began getting up super early and committing herself to writing a certain amount every morning. I followed my client’s lead and began getting up early as well. And though my creative writing routine has taken a few twists and turns these last years in terms of when I write and for how long, I have indeed remained consistent with doing the same amount each week on the whole.

Getting up really early can be a solid way of carving out a little extra time for writing from an otherwise busy day. Even if it’s just 20 or 45 minutes, it’s still better than nothing at all.