Why You Keep Getting Form Rejection Letters from Publishers 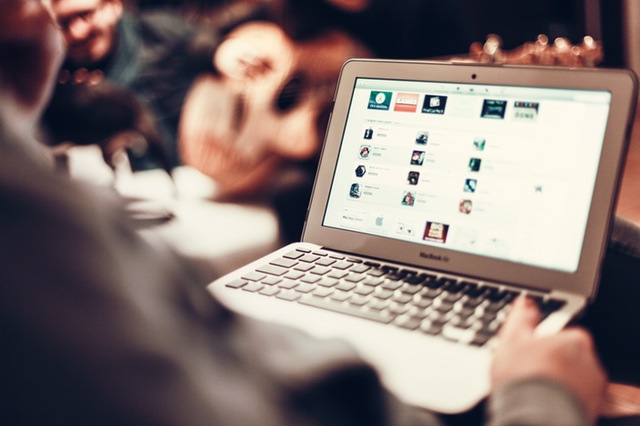 Recently, I received a surprise in my inbox.

This surprise came in the form of a message from LinkedIn. Because I hardly ever use that site, getting any sort of notification was unexpected in and of itself.

But the reason for that message? That was something I never could have seen coming.

The message was from an author who wanted to let me know that she had just published her book as a result of getting a deal with a publisher. The deal was with an admittedly small press, but still, a deal is a deal.

Why was this message such a surprise? The truth is, I’ve helped a number of people to get book deals over the years. Getting this news from a client isn’t an everyday occurrence, but still, it happens. 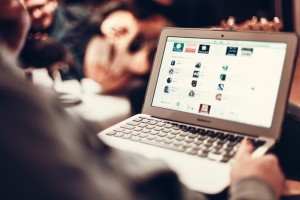 But this woman wasn’t a client of mine.

The truth is that this now-published author had gotten in touch to tell me about her good fortune because of the role I had played in her pursuit of a book deal. Years before, I had been working as an editor at Penguin and had considered her project for a possible deal. I enjoyed her content, and got several members of my editorial department to be second reads on it. One of them, an executive editor in charge of numerous #1 New York Times bestselling authors, really liked the material but didn’t feel it was right for our particular imprint. I then let her know that we had to pass, though of course I encouraged her to keep looking for the project’s home.

Which, of course, she eventually did.

But here’s the thing. While Dutton, our division of Penguin, typically only acquired projects through agented submissions, I didn’t come to learn about her project because an agent had sent it to me. I learned about the project through a different avenue.

I learned about it because she had sent an unsolicited query letter to our division.

I learned about it because I had gotten her letter from the slush pile.

The slush pile. This unappealing term is used to describe a comparably unappealing prospect for a traditional book editor: all of the unsolicited query letters, proposals, and manuscripts that are sent to a publishing division—usually without even being addressed to any particular editor.

Because I was fairly low on the totem pole at this point, it was my job to go through the slush pile every so often. And, in the few years I worked at Penguin, I must have reviewed well over a thousand submissions sent to us in this way. But I never asked to see more material or do anything more than send a form rejection letter to them.

I only ever requested more information about one project.

THAT project. The one from the woman who contacted me through LinkedIn years later.

The question, of course, is why? Why did I request more from this particular author when I so thoroughly did not in any other instance?

When most people write query letters, they start with the absolute worst thing they possibly could: a general description of their project. In their first sentence, they ask the editor to consider their 70,000-word novel, or explain that they have just finished their “amazing book proposal” and would love for the editor to offer them a deal.

Their novel. Their amazing book proposal. They want a deal.

Them. The first sentence of all of these query letters were about the author and their project.

Sounds like exactly what one should do to get someone else on board with their work, right?

Think about the jacket copy of a book. When you open it, does it talk about how the book is 70,000 words long or even that it’s amazing? No. Effective jacket copy draws the reader into the world of that book—either a fictional world if it’s a novel or a problem that needs to be solved if it’s non-fiction. They don’t talk about the book, they compel the reader to want that book.

The author from LinkedIn didn’t talk about her project in her query letter, either. The first sentence of her letter drew me into the world of the project she was pitching. This made me read all of the other sentences of that letter, and by the end I was intrigued. I then requested the novel, and while I didn’t get to acquire it, it created all sorts of interesting possibilities in her world. She believed in it again, even when agents were ignoring her. Her husband, generally aloof of this aspiration, was intrigued that an editor from Penguin was interested. And, most importantly, she re-engaged in her submission process.

She continued to hit the pavement until, years later, she got a deal.

None of this would have happened if she had merely written a generic query letter. Your ability to avoid the form rejections of agents and publishers in favor of actual interest will be entirely based on your ability to pique their curiosity.