Why Being Original is Meaningless 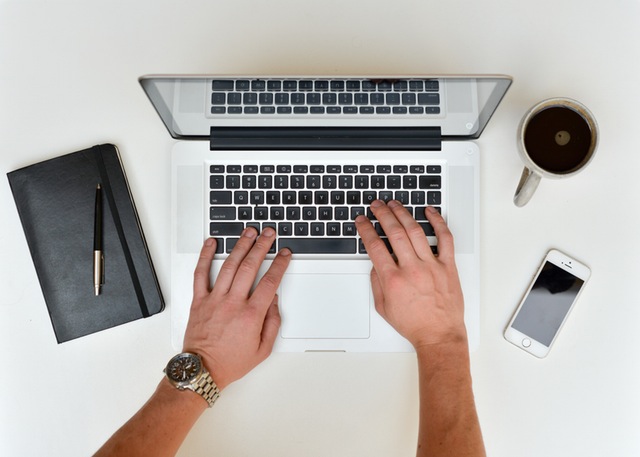 Pretty much every one of my clients is caught up on the same issue.

Namely, they believe that they don’t have “anything new” to say to the marketplace. This could be in relation to any number of contexts, such as if they have a business and they’re trying to stand out with their advertising, or if they are trying to put a book out into the world, or anything else that requires that they position their expertise effectively.

And they’re right. They don’t have anything new to say.

Everything has been said. 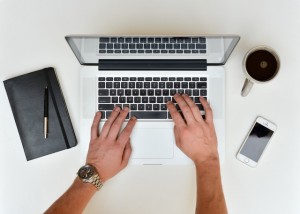 Yes. Originality is of absolutely no value to people. Sounds absurd, right? There are PLENTY of people who have left a review of a book on Amazon and have said that the book is “nothing new.” Doesn’t that mean that people really do care about originality after all?

I’d like for you to picture a potential customer or client as they wake up in the morning. Perhaps they’re stiff from sleeping, or maybe they’re annoyed by the garbage truck that’s right outside their window. But as soon as they have a lucid thought, what do they think about? Do they yearn for learning about some message or idea that is totally original?

Or do they yearn for the solution to a problem they have? 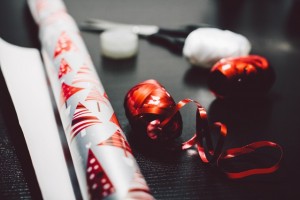 Imagine if they need more income to pay for all of their family’s Christmas presents this year. They have the problem of not enough money.

Imagine if they hate the look of their flabby belly when they look in the mirror that morning. They have the problem of excess weight.

Imagine if they hate some aspect of their life so much that they don’t even know what they’re supposed to do to make themselves feel better about it.

Where, among all of those thoughts, have they thought about whether or not your message is original?

Click here to watch a free video about the key ingredient that will help you speak to your audience’s problem.