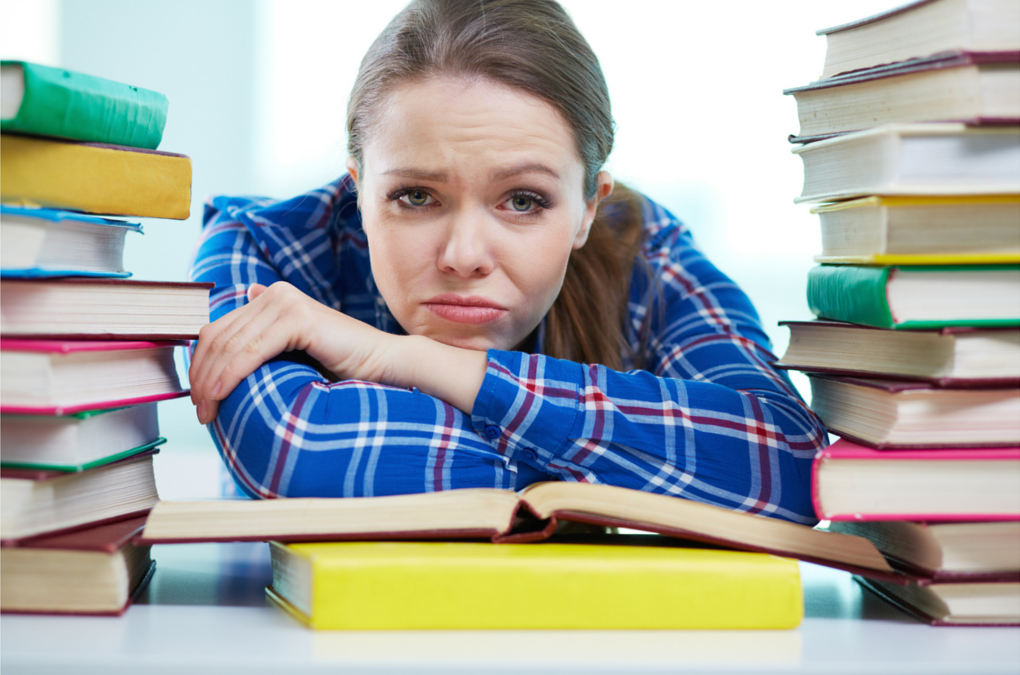 A number of years ago, I read a book proposal written by a yoga teacher. It was so poorly done I was sure every publisher would reject it.

But then I took the author of that proposal through three rounds of revisions, and the funniest thing happened…

She didn’t get one offer from a book publisher.

She has since gone on to publish a second book, and has enjoyed all of the benefits that the success of being a published author attracts. 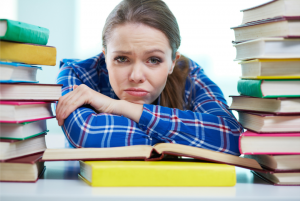 But even though it was my job to work only with authors whose books we actually acquired, I took a liking to this particular author because I had met her in person and had even taken her yoga class. I offered to help her in the form of feedback and guidance. We weren’t going to acquire the project where I worked, but perhaps, if I helped her to create a viable proposal, she could attract an agent and get a deal elsewhere.

And, of course, this is exactly what happened.

The data I’ve read states that 99% of book proposals are rejected by publishers. My experience at Penguin suggested that it’s actually an even higher percentage than that.

But the question is, why? Why are so many projects rejected? And what was so bad about the yoga teacher’s proposal when I first read it, and why did the changes we made lead to so much success?

When she first created the proposal, that author made the same mistake that most authors make – she believed that her value as an aspiring author was based on her ability to say something new. Most would-be authors believe it’s their job to be original, because they’ll only be successful when they say something no one else has ever said before.

But this is completely untrue.

Consider what a non-fiction book is intended to do. If it’s a personal growth book, it will help someone to overcome some sort of obstacle they are facing in their life, like feeling stuck in a lackluster situation. If it’s a health or fitness book, it will help them to get into better shape and get sick less often. And if it’s a business book, it will of course help them to be more successful in their professional endeavors. Each person who buys a non-fiction book that teaches them how to do something is hung up on a problem they want to solve. These problems are the things that flood into their minds as they crawl out of bed in the morning, or when they’re stuck in traffic several hours later. 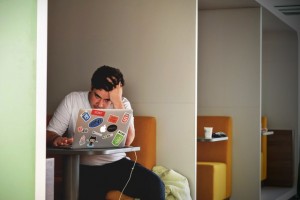 But at what point do they care about finding a book that is completely original?

When I read the first draft of the yoga teacher’s proposal, I knew she believed she needed to be original. Her proposal pitched a personal growth book, and there are indeed many personal growth books that come out every year. But in executing the content, she filled it with cutesy terms, puns, and a bunch of phrases that included a trademark logo to demonstrate it was her own intellectual property. She thought that no one would buy a book that didn’t in some way set itself apart from what was out there.

What this treatment of the content did, however, was create more labor for the reader. Before they could take in information, the reader had to first decipher what this invented terminology meant. She thought that the value of her content was defined by its originality, but this so-called originality was the very reason why it was going to be rejected.

In fact, most proposals that earn book deals are valued by publishing professionals for a completely different reason.

After we went through three rounds of revision, the author sent it to an established, reputable literary agent with all of the right industry contacts. The story as the author told it to me later on was that the agent took a bunch of submissions into the bathtub with her one night and, when she got to the author’s proposal, she couldn’t put it down. She then went out on submission with it and got two different offers from two different publishers.

The agent couldn’t put it down, quite simply, because when I had the author make changes I had her do things like incorporate engaging stories that drew the reader in, provide simple explanations for the underlying concepts so as to ensure their accessibility, and write out instructions that the reader could easily implement right away. Each one of these things was based on a very simple idea:

Her value as an author was based not on her originality, but by her ability to fulfill the needs of her reader.

The reason why the agent couldn’t put the proposal down was because every editorial decision I had her make was in specific service of the reader’s needs. The content was developed in a way that reached the reader on both an emotional as well as an intellectual level.

Why are 99% of book proposals rejected? Because they fail to address the needs of the reader in a viable way. A reader’s needs will be met when certain principles are incorporated into a book proposal’s execution.

Then, publishing professionals will fall all over themselves to get on board.