What Can a Dry Erase Board Do for Your Writing? 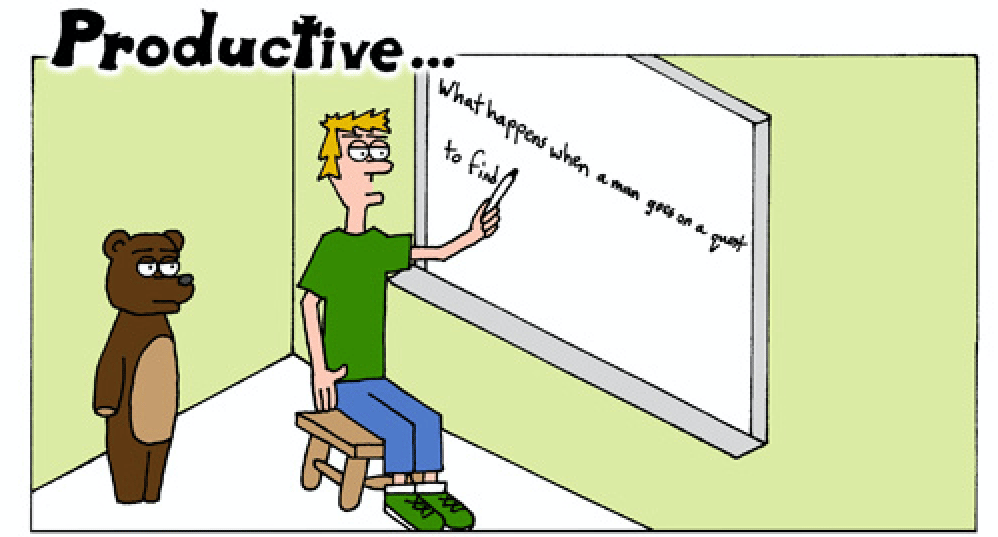 I own a Prius C. This car, like the Prius, gets over fifty miles to the gallon. But unlike its older brother, it costs less. Also, it’s about a foot-and-a-half shorter. Given my lack of a need to do much more than drive myself around Los Angeles County, its compact size has never been any sort of problem—save for one time.

On one day in the northern-most part of San Fernando Valley, I had to pull my seat all the way up to the wheel for an awkward drive home from an office supply liquidator store. I spent about forty-five minutes driving home with my knees almost banging into the steering wheel because I had to make room in my tiny car for a five-foot long dry erase board.

I had purchased this board to experiment with a new way to write fiction. I had an idea for a story that I predicted would take me years to develop and execute, and the very idea of taking on such an enormous task overwhelmed me more than the prospect of binge-watching eight seasons of How I Met Your Mother on Netflix last year.

When I first had this idea for a story only a few weeks before my uncomfortable trip back from the Valley, I decided to try writing 1,000 words a night—no matter the quality. But all that had happened at the end of each of those sessions was that I had spent the evening producing really bad writing. The characters didn’t want anything, and there was no specificity as to who or what they were. If I had wanted to hate writing and, frankly, the world as a whole, then I could have continued writing in that way and would have succeeded wholeheartedly.

Of course, I had a different goal.

I went to the Valley to buy the dry erase board because of an idea: what if creating a contained space on which to explore my writing could help me to take on the uncertainty of this new project? If my problem was that I felt overwhelmed by the pages and pages of content that I’d have to work my way through to create a story of genuine value, might there be potential to not focus on endless blank screens in Microsoft Word or hundreds of pages in a notebook—but just fifteen square feet of space? What if I simply wrote to fill up the board with questions and answers and then transcribed whatever comes up onto a spreadsheet?

We can debate if the work I’ve done since that trip to the Valley can be labeled as “coherent,” as I’ve not yet completed the project that inspired this process to begin with. And it will likely be a while until I do. But the bigger question of whether this process can help me to hunker down and work past overwhelming feelings is easier to address. You see, with the help of my dry erase board I’ve managed to write six days a week just about every week since I purchased it.

Which I did over a year ago.