This Spoonful of Sugar Got 30 Million Views 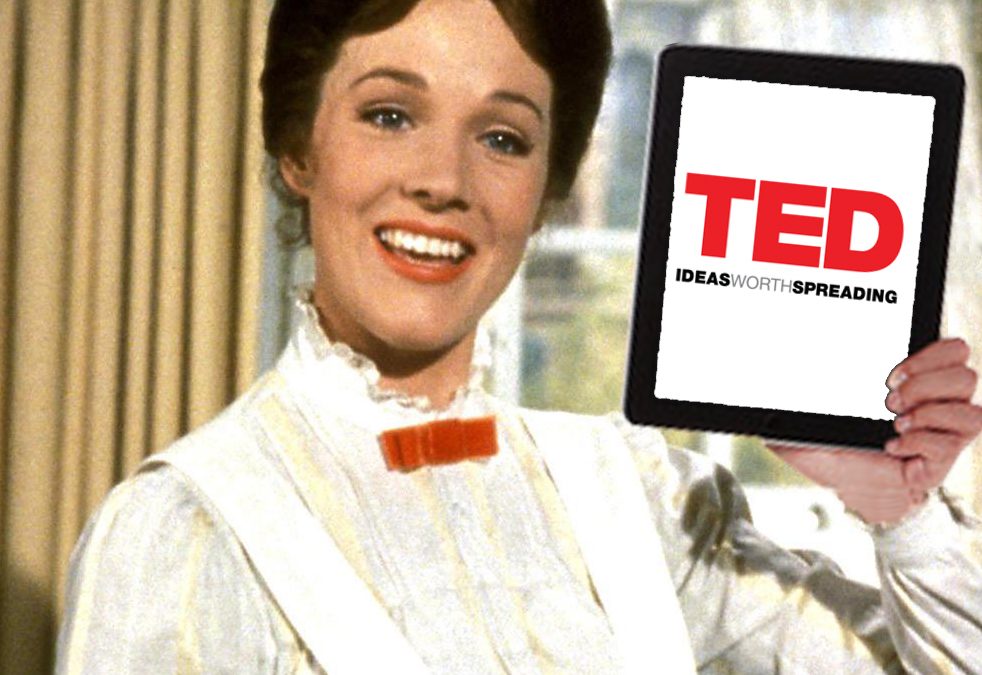 A number of years ago I took a yoga teacher training course. After the training was over I rented out a space and invited my fellow trainees to be my students. At the beginning of the class I told them a story of how I got a recipe for something called “energy balls.” These were homemade snacks made of natural ingredients blended together. One could make them and have an alternative to energy bars that were often filled with additives and sugar.

I really got into this energy ball recipe, I told them, but I went through three phases as I made them. At first, I was a slave to the recipe and followed every instruction to the letter. Then, I became more comfortable and made them without even consulting the recipe. Eventually, I became so confident that I began to improvise with different sweeteners and flavors. But, I asked them, what would have happened at the beginning if I had tried to improvise before I had become comfortable making them? It would be unlikely, of course, that they would be any good. In life, we need to meet a challenge where we’re at, not where we think we should be. 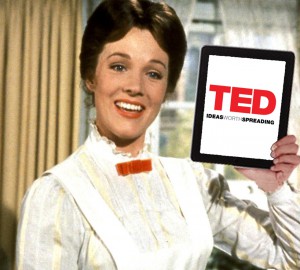 I then described how that yoga class would include a series of postures that they had three choices in how to practice. They could build a foundation with the most basic version, they could try a more ambitious version to leave their comfort zone, or, if they were particularly adept at the more basic versions of the posture, they could try the most experimental version. But what would happen if they tried the most experimental version before even building a foundation? They would likely hurt themselves. In life, I repeated, we need to meet a challenge where we’re at, not where we think we should be.

And, dork that I am, at the end of the class I gave them all energy balls I had made.

A month later, I went to the yoga studio where I had taken the training, and I ran into a couple of women with whom I had taken it. One of them had taken my class. She told the other one how much fun she had, and said how I had given them energy balls. When I asked her if she remembered why I gave those out, she looked right at me and said that it was because I had told them about how I had tried to make them and how in life we need to meet a challenge where we’re at, not where we think we should be.

A month later, and she was able to recite the class’s lesson verbatim. Why?

Because she had been engaged by the material.

And she was engaged because I told a story.

Were you to go back and watch the most popular all-time TED talk by Ken Robinson, you would hear him tell five stories. He received applause at the end of the longest story, one that told of how a world-famous choreographer overcame a limited capacity for school by discovering dance as a young girl. And though there were many other reasons why his talk was so compelling, his affinity for storytelling remains evident.

But why has Ken Robinson gone on to earn over 30 million views? What is it about stories that make them so compelling? In a famous study published in 2010, scientists at Princeton hooked a woman up to an MRI machine and had her tell a story in English and then in Russian. The members of her audience, who only spoke English, were hooked up to machines as well. As you might expect, when they heard the story in English, their brains were far more responsive. But not only that, their brain activity in their frontal cortex, insula, and other regions of the brain emulated that of what was happening in hers. These scans suggested that they not only comprehended the story better when it was told in their own language, but that they empathized with her as well. The study suggests that the specific act of telling stories—as separate from other forms of communication—fosters a sense of connection between the storyteller and the audience. In this sense, stories are engaging because they foster empathy.

And though there are many other studies that consider the impact that stories have on us, I offer a more homegrown theory on why they are so engaging.

Each story we’ve ever heard featured a character who had a goal. Every story features someone who wanted something and had to overcome obstacles to get it. This is what happened when I made the energy balls, and when the choreographer from Ken Robinson’s story set out to dance.

We, like the protagonist of a story, have goals. When we’re told a story, we want to know what the character wants, how they go about getting it, what obstacles they have to overcome to get it, and what they learn from either getting it or not. We root for the character because we want to achieve our goals as well. We are invested in its outcome.

We may be presented with the task of giving a speech, writing an article, teaching a class, or presenting other content. Usually, we think our job is to merely present information. But telling a relevant story can act as a spoon full of sugar that makes everything else go down.

And a month later, they will likely remember everything you said.

Click here to watch a free video on the key ingredient your speech need to make it memorable.