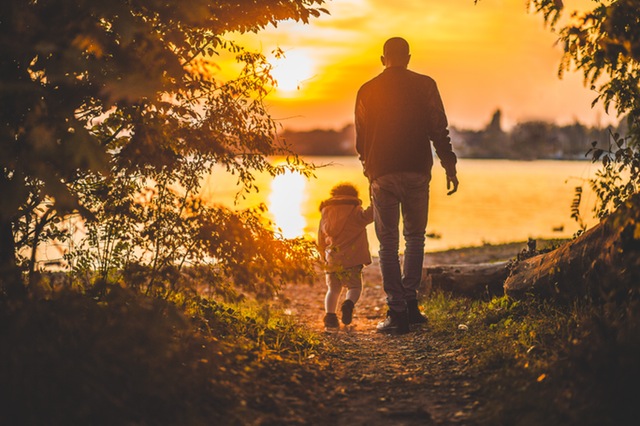 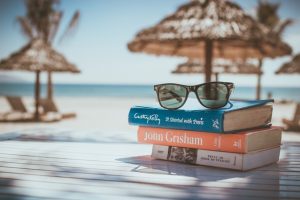 At 50 million copies sold, one book is considered the second bestselling book of the 20th century.

It’s a book that many people know, or at least have seen referenced in movies and other aspects of pop culture. And something happens on page 1 of this book that also happens in other books that have likewise sold millions of copies.

But interestingly, it’s not usually something that people think or talk about.

And not only that, people do talk about something else that happens on page 1 of that book and just leave it at that.

But this is a missed opportunity.

In the 1930’s, the world of pediatrics was vastly different than it is today: Parents were encouraged to manage every aspect of the child’s life through a rigorous, even dogmatic approach. Mothers would force the child to abide by their schedule, rather than practice flexibility in serving the child’s needs. Pediatricians would set arbitrary rules and guidelines about how to practice everyday tasks like breastfeeding. And, perhaps most significantly, the practices that pervaded pediatrics didn’t tend to take the emotional needs of the child into account.

In response to all of this, a young pediatrician named Dr. Benjamin Spock decided to approach his work with patients in a different way. He encouraged flexibility with feedings and other tasks. He sought the reasons why children responded better to certain practices more than others, and instructed mothers to act accordingly. And he consciously set out to apply psychoanalytic principles to the practice of raising children—thereby taking care of the child’s emotional needs.

Dr. Spock, at the core of all of his work, sought to disrupt the way things were.

In instructing parents on feeding, encouraging flexibility, and applying psychoanalytic principles, Dr. Spock could have limited his message to simply being a list of different things that parents should do. But instead of just listing off a bunch of tasks—the practical construct that shapes what he wanted parents to do—he distilled everything down to an underlying recipe. A secret sauce.

In the 1940’s, Dr. Spock wrote a book entitled The Common Sense Book of Baby and Child Care as a low-cost way for parents to learn how to effectively take care of their children. This book famously starts with the statement that the parent knows more than they think they do. This is the line on page 1 that most people know.

But at the bottom of that same first page, he writes a sentence about how the natural loving care that parents give their children is more valuable than knowing how to do specific things just right.

The natural loving care you give your child is more important than doing any one thing perfectly.

Through this sentence, Dr. Spock has issued an underlying belief. 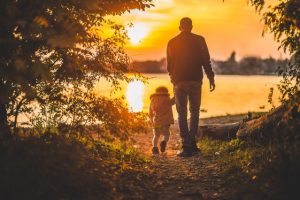 Because a belief focuses on why an idea has taken shape as it has, it has the potential to empower the audience member without any other context at all. Dr. Spock could have gone up to someone on the street and told them that the natural loving care they give to their child is more important than doing any one thing perfectly, and that person on the street could have gone home and taken actionable steps in response. They could have experimented with providing more affection to their child in times of stress, they could have been more discriminating against those who express a dogmatic view of parenting, and, perhaps most significantly, they could have simply relaxed into their role as a parent more than they had previous to hearing the belief.

Of course, the parent would benefit from getting extensive information from Dr. Spock in the form of all of the content that follows that statement, but because they were able to feel empowered in a single sentence—in only a few seconds—they were more likely to be attracted to his idea as a whole. This turned out to be true, because after the Bible Dr. Spock’s book was the bestselling book in America during the 20th century.

For those of us who seek to disrupt the status quo, it is of absolute importance that others understand why our disruption will lead to change. And when we can empower our audience with merely an essential, secret sauce, they will believe change is possible.

And then they will want more.

Click here for a free training on how to tap into this secret sauce for yourself.