The worst thing you can do when submitting to an agent 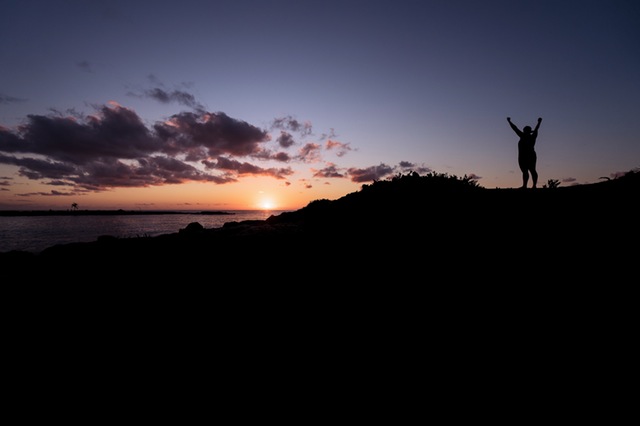 Let’s say that, after reviewing Writer’s Market, Publishers Marketplace, and your local Barnes & Noble, you’ve found the person you believe to be your dream agent.

This agent is perfect. They’ve successfully represented a dozen books in your particular genre. They’re established enough to have legitimate industry contacts, but not too established so as to only want to work with their existing clientele. They even shared in their bio how they have some of the same interests as you, which makes you think you’d actually like to talk to them outside of what they could do for your career. 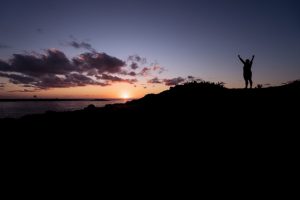 But, one thing that stops you in your tracks is the specific formatting they request for querying them. They ask for a query letter that is under 250 words long, and yet yours is nearly 400 words long. They demand you submit by email, even though you just invested in a super high-end package of stationary because someone at a writer’s conference said that snail mail submissions are more likely to get attention in the digital age. And they ask for the first 2,000 words of your book to be included in the body of your email, and yet that won’t get them to the part of the story that really moves everything forward.

What do you do in response to all of this? Do you:

Yeah, so, apologies for all the all-caps run-on sentence in answer “d,” but it was important to me that you not pick choices “a,” “b,” or “c.” It was important to me because, despite what an agent says are their submission guidelines, and despite how many submissions agents get in any given day, PEOPLE STILL REFUSE TO FOLLOW THE INSTRUCTIONS THAT AN AGENT GIVES THEM IN REGARDS TO HOW THEY ARE TO RECEIVE SUBMISSIONS.

Whoops, there I go with the all-caps again. But let’s be real, haven’t we all thought at one time or another that even though someone wants us to follow very particular guidelines, our supreme level of specialness earns us a right to be the exception to those guidelines?

Of course we have. We all want to be the exception. 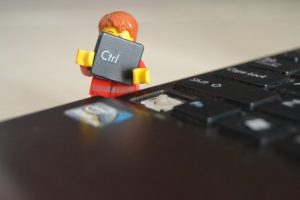 But the truth is that if the agent doesn’t know you, your submission to them is a first impression. That means that if they’ve given you instructions and the first impression you make on them is that you don’t follow their instructions, they’ll not only be annoyed at you for not knowing how to read but they’ll also figure that you won’t listen to any other instructions they give you moving forward – like, say, whether or not to take a deal from a publisher down the road.

In other words, you will have made a BAD first impression.

Remember, agents are people. They want to matter to this world just like the rest of us. And their collection of experiences in the book industry has convinced them that their best chance of mattering to this world is to receive submissions a particular way. Your greatest chance of being taken seriously by an agent is to first take them seriously yourself.

If an agent has actually taken the time to give you precise instructions on how to submit to them, this means that:

Agents with instructions are problem solvers and have an active interest in receiving qualified submissions. The worst thing you could do is squander that interest by ignoring what they want – thereby ignoring their awesomeness.

This is why I recommend you follow agents’ submission guidelines to the letter. This will put you in a disturbingly small minority, and dramatically increase the likelihood of them taking you seriously.