The only time it matters what a rejection letter says 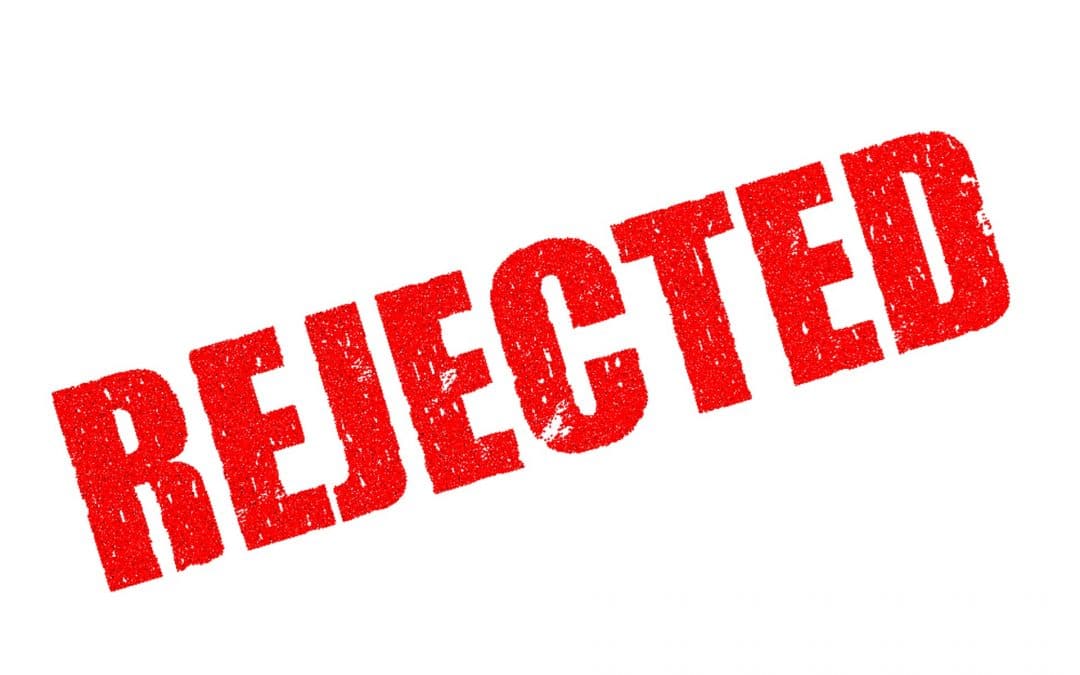 One day, something happened at my editorial meeting at Penguin that I haven’t seen since.

Each week, our publisher would have us go around the room and report the submissions we had received, who the agent was, and whether we were interested in pursuing the project any further. And when we had something of interest, others would volunteer to read it alongside us. If enough of us loved it, we acquired it. If we didn’t, we would return to our desks after the meeting and reject it. The rejected submissions would never become published books.

This is how it happened every week.

One time, an author submitted a novel, it got rejected, and then, months later, it was acquired as the debut work of an author who went on to publish several more books with us.

What made this one case the exception?

I’ve known quite a number of people who aspired to have their work accepted by a publisher and subsequently received rejections. Of course they did. Rejections are regrettably a common part of participating in the traditional publishing model.

But just as consistently as these rejections are the various authors’ commentaries on what the rejections said. “The editor said it was too much like this other book, and yet they’re totally different!” says one author out of incredulity. “What does it mean that the publisher said that it was ‘too heady’ for their list?” asks another. And yet another author throws their laptop across the room, yelling that “The agent said that they wanted ‘voicey memoirs,’ and my memoir is the voiciest memoir of all time! Why did he say that my book ‘wasn’t really the sort of story that resonates with readers??’”

In each of these examples, the publishing professional provides a reason why they don’t want to work with the author – too similar, too heady, doesn’t resonate. And, of course, the recipient of the letter must take these words to heart and re-consider how they’ve executed the story, right?

They should definitely not re-consider how the story has been executed.

At least, not based on rejection letters like those.

Indeed, when my friend’s boss had her write rejection letters, he merely wrote an “R” on the cover letter and she had to make up the reason for the rejection herself. I did this many times as well for my own boss when I was an assistant.

However, there was still that instance of an initially rejected novel eventually getting a book deal…

What happened was that my colleague had really liked the novel’s humorous way of telling a superhero story, but didn’t ultimately feel like the author had followed through on the invented rules of the main character’s superheroic abilities. When she wrote the rejection letter, she didn’t just say something like “I don’t see it resonating with readers.” She actually spoke to the need for following through on those superheroic abilities in the story arc.

In other words, she provided constructive feedback.

Months after she mentioned the novel at the editorial meeting, she brought it up again. This time, the author had listened to her and revised the manuscript accordingly. And according to the editor, this made it a much more satisfying read and therefore worthy of a book deal. Our boss agreed and they acquired the book.

My point in all of this is that every time a publishing professional gives a reason for not wanting it – too similar, too heady, doesn’t resonate – the true reason is far simpler.

They just didn’t connect with the material.

This is why content is rejected – the recipient didn’t connect with it and that’s it.

The work is to find the professional who does.

While there may very well be an opportunity to further develop your content – as my editorial clients sometimes painfully learn – there is really only one time that the contents of a rejection letter should in any way inform your material – when the publishing professional in question makes specific suggestions of how to change it. If you are fortunate enough to receive that kind of feedback in a rejection letter, by all means consider and even implement it. If the professional in question suggests that they would like to see it again if you do make those changes, then you may very well have struck gold.

Because when this happens, while they haven’t actually acquired the book, they have most certainly connected with it.

And that’s the purpose of sending it to them in the first place.

Of course, a publishing professional won’t ever have a chance to connect with material if they don’t respond to your query letters. Click here to get a cheat sheet that will keep you from getting ignored.