The Key to Having Limitless Ideas 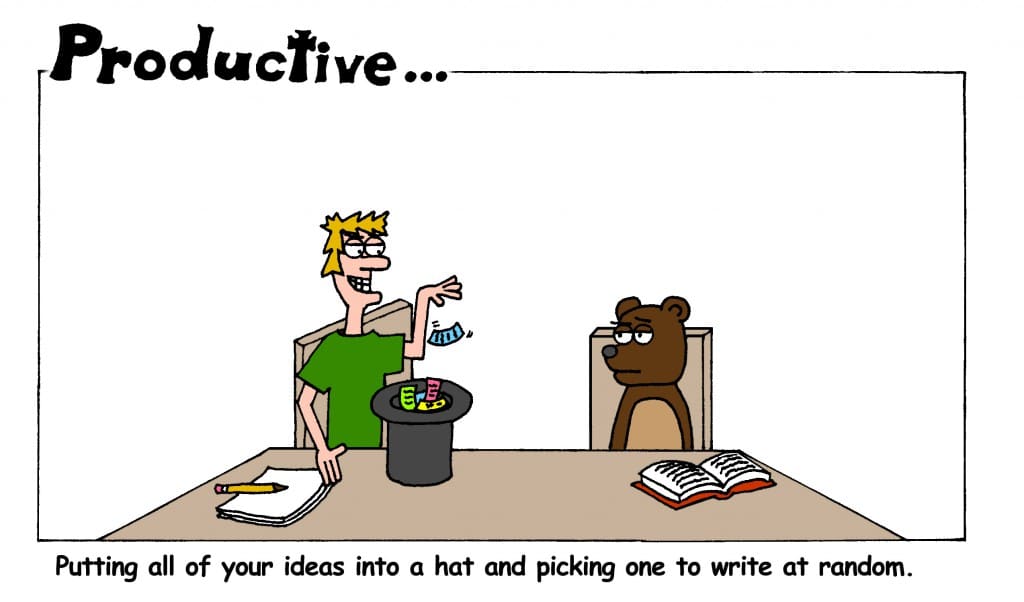 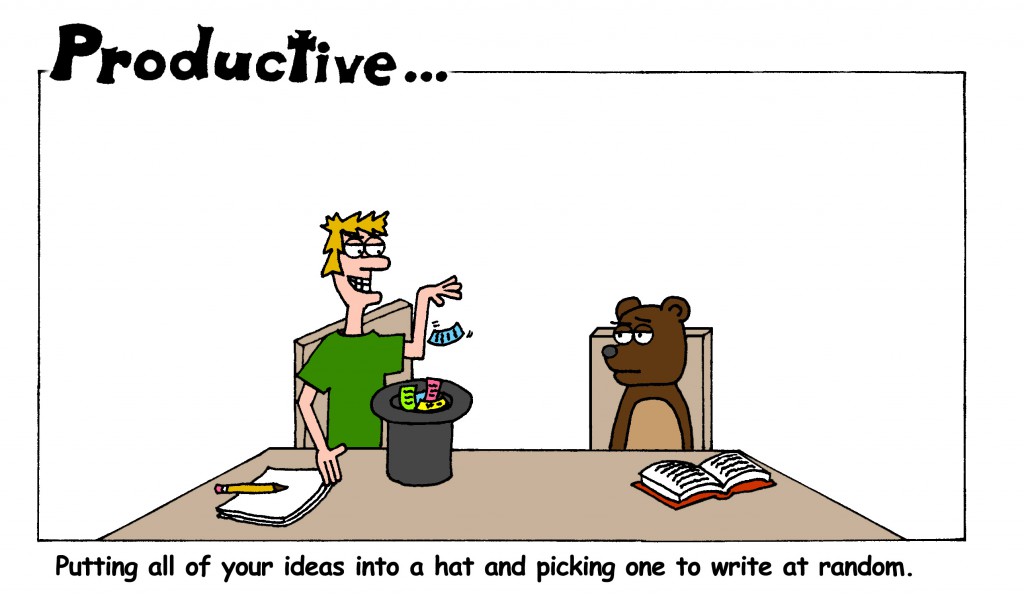 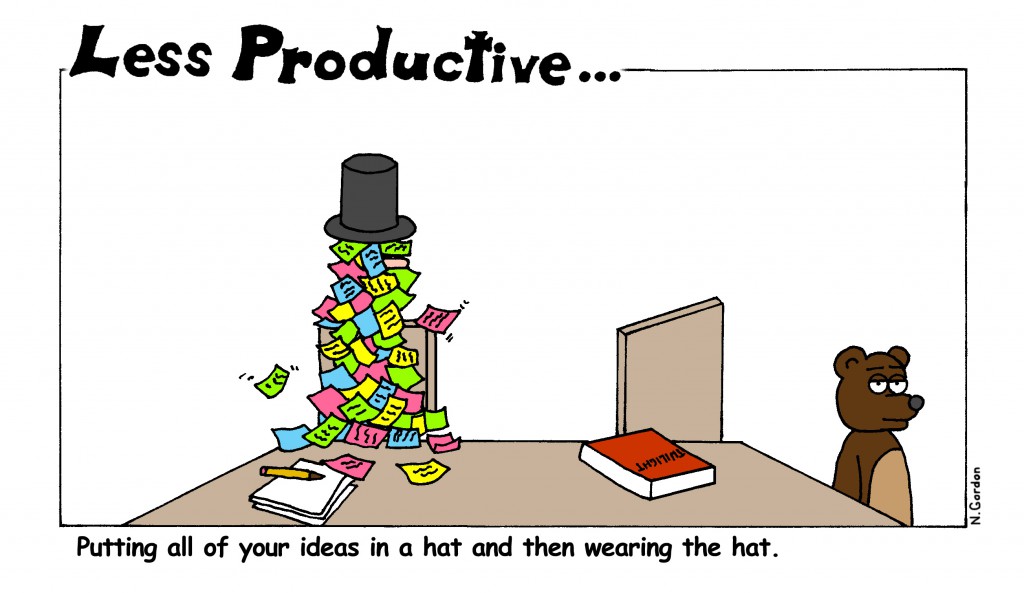 Many of us know the story of when J.K. Rowling was on a train in 1990, and she suddenly had a vision of a scrawny, bespectacled little boy running along down the aisle.

Without any paper in hand, she had to settle for waiting until she got home to jot down a flood of ideas and information that had come to her in the hours that followed. Seven years and many drafts later, we were introduced to what we now know as the world of Harry Potter.

For every world of fiction that has ever been created, there’s a story about how the author of that fiction got that idea in the first place.

However, just because some of these authors have this dramatic, flood-of-inspiration moment, not every notable story’s inception took place in such a way. One of my favorite stories is Holes, a children’s novel by Louis Sachar. Holes tells the story of what happens when a boy is wrongfully accused of a crime but, while serving his sentence at a juvenile correctional facility, he uncovers a hidden mystery about the source of his and his family’s misfortunes. Holes is filled with all sorts of characters with relatable goals, a variety of plot twists, and a series of details that come together in a way uncommon for most modern storytelling. I have read it several times myself, and I’ve repeatedly used it to teach my clients about storytelling.

And yet, Mr. Sachar didn’t have a flood of ideas and thoughts from day one. He says that “the initial inspiration for writing about the [setting of the novel] came from the heat of summers in Texas. At the time I began the book, we had just returned from the relative coolness of a vacation in Maine to the Texas summer.”

Where did Holes, the winner of the Newberry Award and the basis of a major Hollywood film, ultimately come from? Its author was reacting to the fact that summers in Texas are…wait for it…hot.

Other author’s stories are comparably underwhelming. Selden Edwards spent thirty years writing The Little Book, a story of a 20th century man who wakes up in 1897 Vienna. But his idea came to him when a friend was reading a book about the period and he became fascinated with the idea of traveling there. Many consider Mark Twain’s The Adventures of Huckleberry Finn to be the best example of the great American novel, and yet its main character was inspired by a real-live person named Tom Blankenship; one of the most significant literary characters in the history of the English language wasn’t even an original idea at all.

The real work in writing fiction isn’t in having an idea—it’s everything we do after we get the idea that matters.

Starting a fictional story could be as simple as choosing the first noun on one page of a dictionary, the first verb on another page in the dictionary, and then thinking of something that will stand in the way of the noun (or a person associated with the noun) achieving that verb. To illustrate, I’ll do it right now:

Now, let’s be frank. It’s unlikely that many people beyond a few Richard Wagner enthusiasts would hear that premise and be falling over themselves to read the story. But once again, the point of having an idea isn’t for it to be a flash of brilliant inspiration. The point is to get you to start writing. What if the codicology thing seems interesting, but the story’s hook has nothing to do with rhythm? What if you chose a different verb (seriously—please choose a different verb besides “rhythmize”), and that led to a different premise?

You could even come up with a half dozen ideas using this dictionary exercise, stick all of the ideas in a hat, and then write the one you pick out at random. Perhaps the one you pick will go somewhere, perhaps it will lead to you having a different idea that you never saw coming, or perhaps you’ll scrap it because a different idea still in the hat is the one you really like. But just because the idea isn’t a cleanly fleshed out stroke of brilliance at first—just because it doesn’t compel you to see your main character in all of his bespectacled scrawniness running down the aisle of a train—doesn’t mean it doesn’t have potential.

You just need to give it time to grow.