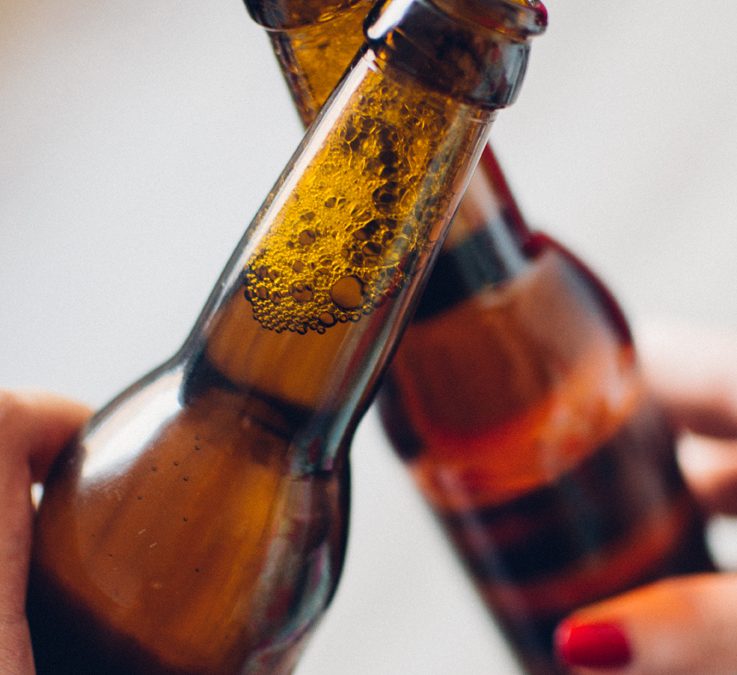 The first book proposal I helped a client put together earned a six-figure advance.

At the time, this kind of result was consistent with what I had known during my days as an editor at Penguin. The non-fiction projects we acquired were typically for six figures – and sometimes even more.

In the time since that happened, I’ve read up on other apparent book proposal experts who have published books on how to write them.

What I found out appalled me.

There were a lot of things I disagreed with in those books, but one author in particular actually stated how he had only ever seen one book proposal that had earned a six-figure advance.

I then went back and re-read that passage.

Sure enough, I had read it correctly. He had only ever seen one book proposal that had earned a six-figure advance.

And yet, he was writing a book on book proposals! 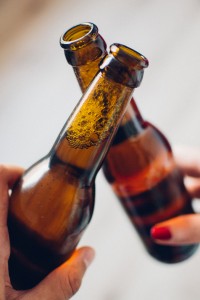 Now, don’t get me wrong. The point of selling a book to a book publisher isn’t to get as high of an advance as possible. In fact, I think that in recent times the publishing industry was way too advance-happy. Traditionally, advances were given to authors so that they could get some income so as to pay their bills as they wrote the book that would eventually be sold to the masses. And it would then be at that point – when the book was actually sold to people – that the author would earn their income.

You know, through royalties.

But, I’m disinclined to trust an author who’s only ever seen one six-figure proposal because it shines a light on the fact that there’s a whole element of trade book publishing on which they are missing out.

The question that then remains is, what is the essential difference between a book proposal that gets a six-figure advance, and one that does not?

Like I said at the beginning of this post, the first proposal I helped a client to put together earned a six-figure advance (and the second one for that client did as well – click here for my cheat sheet on querying publishing professionals). When my client and I got on the phone with the editor for the first time, the very first thing the editor said was how much he loved how the introduction to the proposal introduced the reader to the author. He said it totally drew him in right away.

This was significant. An established senior editor at a major publisher actually seemed surprised by how much he loved that introduction.

What that author of the book proposal book said, and what every other book proposal author said, was that book proposals tend to start with a brief summary of what the book is about – an abstract. This is like an abstract you might see at the beginning of a scientific study.

Now let me ask you – when was the last time you wanted to read a scientific study? 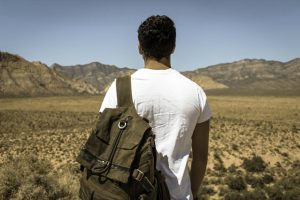 But the proposal I helped my client to put together started a different way. Rather than an abstract, it started with a simple story of him going through the first day of the training that eventually made him an expert of the book being proposed. And because of the way that stories engage us in general, it drew the reader in right away.

Plus, that was how the book itself started as well.

In other words, the abstract compelled the reader to think about a book idea, but the story gave the reader a book experience.

What is the difference between a book proposal that gets a six-figure advance and one that does not? These days, book publishing is so lean that only a few proposals will still earn a large advance. And those that do are either from successful authors with a track record or from proposals that get the reader emotionally invested.

They can’t just like the proposal as an idea. They have to be able to envision it as an actual book.

And while there are many ways to help a publishing professional to envision a proposal as an actual book, a really good start is…well…making sure the proposal has a really good start. And the contents from this post show how starting with a general abstract is far less likely to compel further reading than something emotionally poignant like a story.

The strength of your book proposal is directly proportionate to your audience’s ability to envision it as a book. And if you hit them on an emotional level right away, they may very well read your proposal to the end.

And then you’re in business.