The Fatal Flaw in Your Keynote Speech 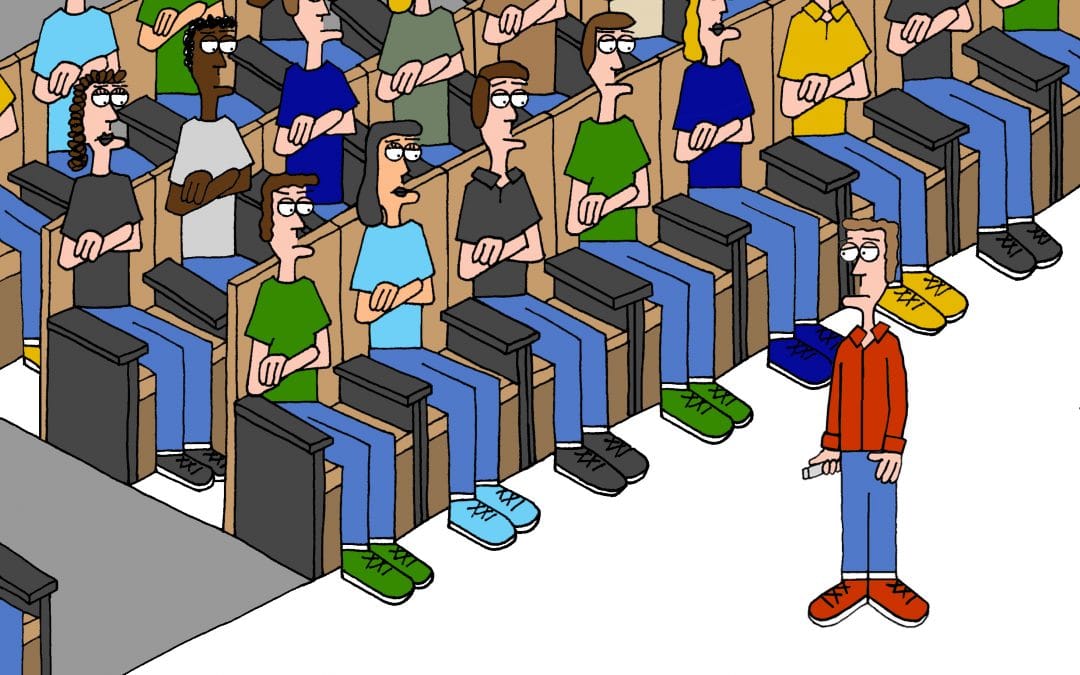 One time, a client of mine was fretting over an upcoming talk she had to give.

She headed a program at a children’s hospital, and the talk she had to give was to a group of employees from a company that sponsored the hospital. She had ten minutes to talk about her program, which gifted books and provided bedside reading services to inpatients.

She was fretting, though, because her talks were usually a total disaster.

In her own words, whenever she gave a talk she felt like she was “boring the pants off” of her audience. People would typically glaze over whenever she described her program to them, and only ever politely clap at the end. She thought this happened because people were filled to the brim with sad facts about sick children and weren’t likely to see her program as valuable.

But that wasn’t the reason why this happened.

It happened because her speeches suffered from a fatal flaw.

I happened to see her the morning she was fretting over her upcoming talk, and offered to take her aside and help her work out what she was going to say. A couple of hours later, she gave her talk and reported back to me that she held them rapt at attention instantaneously. You could hear the pin drop. Not only that, but instead of politely clapping at the end, she had a line of people offering her their business cards and one of them even invited her to apply for a grant.

And yet, our entire conversation only lasted two minutes.

The truth is that most talks, keynote speeches, and other vehicles for public speaking are likely to be more like my client’s speeches before that two-minute conversation. They are likely to suffer from the same fatal flaw. But we were able to transform her entire presence as a public speaker because prior to that day we had already figured something else out during a short consultation.

To illustrate what something else actually is, I’d like you to consider a construction crew putting up a house. For weeks, a passerby might see construction workers toiling around in the ground without any sort of noteworthy progress. And then one day, almost overnight, that same passerby will see a fully erected building. While it might not yet have siding or a complete plumbing infrastructure, it has walls, openings for windows, and rooms.

The question is, why was the house able to look like a house almost overnight?

You’ve probably already figured out that houses spring up overnight because, for weeks prior to that happening, the crews lay the houses’ foundations.

I was able to help my client transform her presence as a public speaker in only two minutes because we had already laid the foundation of her entire program’s message. Creating compelling content around that message became as natural and as fluid of a process as putting up the walls of a building. We were able to scale all other passages of content supporting her content in a similar way as well. 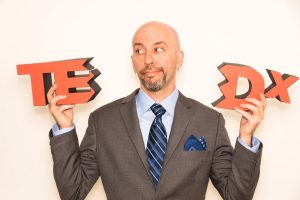 The fatal flaw in most people’s talks and speeches is that they throw a lot of information at their audiences without first forming the underlying foundation that will create the most compelling content possible. But, like with a building, without a foundation the entire body of content will fall apart.

The appeal of your message will be defined by how clearly you can articulate that message’s foundation. This is something that 46 of the 50 most popular TED speakers have done, yet almost no TEDx speakers do themselves.

Click here to watch a free training on this technique.