Terminator 2 and the Value of an Empty Drawer 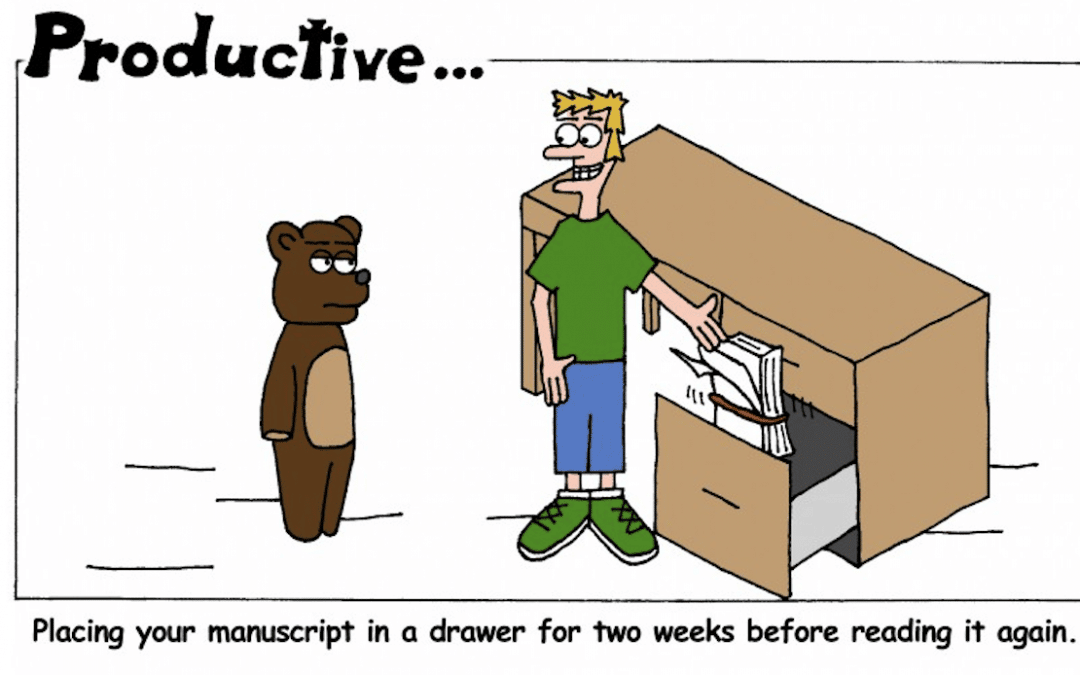 My favorite all-time movie-going experience was when my dad took me to see the midnight sneak preview of Terminator 2. This was in July of 1991, when I was 14 years old. I had never been to a midnight showing of a movie at that point, but the fact that this was the absolute first screening of the film made it all the more awesome.

And everyone in the packed theater knew this as well. There was hooting, hollering, and even a guy behind me whose comments and responses would have been obnoxious in any other setting but in this case was just a witty addition to all of the excitement.

One scene that stands out is when Robert Patrick as the T1000 is frozen by liquid nitrogen. Arnold blows him into tiny pieces with his famous “Hasta lavista, baby” line, but once the T1000 defrosts he starts to reassemble as a big metallic puddle.

This is how my mind feels after having written a large project—of any nature. I’ve spent hours, days, weeks, and even months working on something and viewing it through the narrow lens necessary for typing one word at a time. And because I’ve put so many words all together in one place, it can be hard to view it through a wider lens with any objectivity at all. Indeed, if I were to read it again right after finishing it, all it would take would be a few of those words seeming out of place for it to feel like Arnold just came along and blew it up with a grenade launcher. 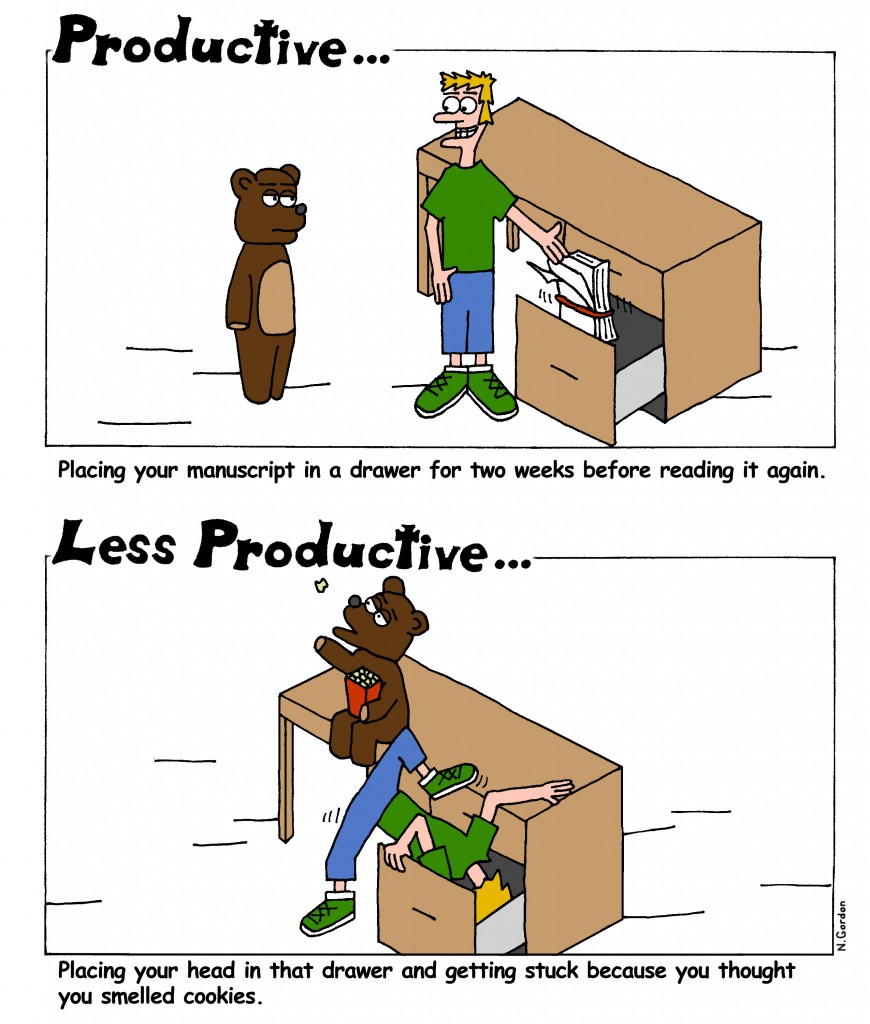 This is why it can be helpful to put our writing away for a couple of weeks—or even longer. If we have put a lot of time into writing something, it can help our objectivity to put it down and come back to it after our mind has begun re-assembling what we’ve done. In this way, our mind has already begun melting down the many pieces that we’ve put together before we go back and read it again. And then, when we do finally read it after our break, we are better equipped to keep a cool head when something is out of place. Hell, in our time away we may have come up with new solutions intuitively.

Perhaps the only thing that disappoints me about Terminator 2 is the way they’ve forced out several more installments in that franchise in the years since. When they wrote these various scripts, they clearly lacked the vision that James Cameron always had for that world from the beginning. When creating this content, they didn’t pay enough attention to what made the earlier movies so special.

But maybe if they had put their work in a drawer for a couple of weeks, that needn’t have been the case.