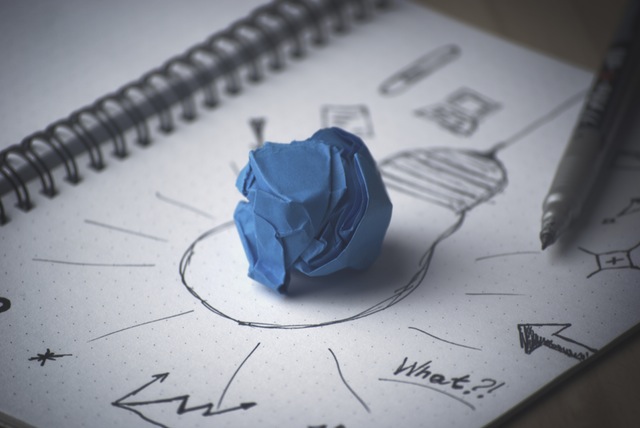 Not too long ago, a prospective client came to me with an earth-shattering, mind-blowing idea.

She wanted to write a self-help book.

Yes. A book that instructed the reader on how to achieve a sense of personal growth by following the various concepts and exercises explored on the page.

Well, no. Of course it’s not. There are TONS of self-help books out there already. My prospective client was aware of this, which is why she felt tentative about even going forward with putting together a book proposal to pitch to publishers. How could she put another book out there, when she didn’t have anything new to add to what was already being said?

Clearly, others wanted to read her book no matter what else was out there.

But how was this even so? 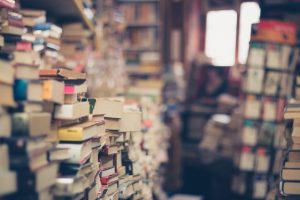 The truth is that there are estimated to be somewhere between half a million and a million books published every year, and many thousands of those books are self-help. This is enough to intimidate even the most passionate of thought leaders, especially considering how nearly every personal growth message somehow comes down to empowering the reader to find the ability to change within themselves.

But my client didn’t get so much immediate interest because she had a message unlike any other.

She had a message that she expressed in a way no one ever had.

And yes, there’s a difference.

In fact, this makes all the difference in the world.

I had a different client who hired me to help with his proposal on two different occasions, and both ultimately became false starts. He hired me, we started working, and then he gave up both times. Why? As he stated to me, it was because he just couldn’t move past the objection that other people had provided the material that he was putting together – he had read many of the books by these other people himself.

Sadly, he actually had a tremendous amount of potential in the marketplace, and had a rabid following that proved this. And as best as I could determine, he had such an intense group of followers not because he was saying something new, but because he was saying what he said in a way that resonated with a particular group of people.

It wasn’t his message that made him viable – it was the way he presented it that did.

After my prospective client became my actual client, we put her proposal together. We framed her sample chapter using a story from her personal life that served the concept being taught in that passage of text. We capitalized on her clients’ experiences in a similar way when executing the remainder of the chapter. And, we utilized her specific voice throughout. These devices were used not so that she could say something new, but for a different reason entirely…

Most book proposals get rejected because they fail to empower certain readers. While the stories they tell, the concepts they explain, and the voice that they use won’t resonate with everyone, if they have embraced a few key principles of compelling content then it will absolutely resonate with a select few.

And those select few will become the author’s first readers.

My client did embrace these principles in her book proposal, and welcomed success right away.

If you’re curious about whether to seek a traditional publishing deal or to self-publish, click here for a free cheat sheet on the five mistakes to avoid when writing your next query letter.