I Want to Improve the Speech I’ve Already Created 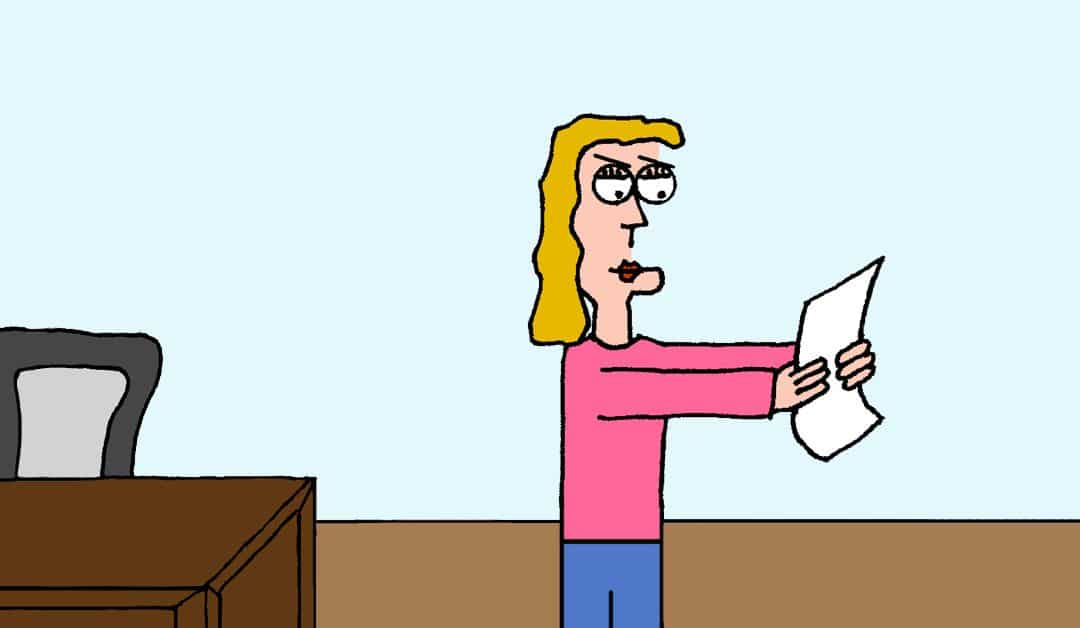 Back in 2015 I was to give a workshop I had developed. I was working with a continuing education company, and the workshop was about a certain technique I wanted to use to help influencers to attract more people to their message.

But there is both good news and bad news in this story.

The good news is that, within a couple of years, I would find a way to teach this technique so as to help people get traditional book deals, earn higher speaking fees, and convert their audiences into programs worth thousands of dollars.

The bad news, however, was that on that day in 2015 I totally tanked the workshop.

The technique is something that I call the “silver bullet” – you’ll find other content about it on this website. It helps influencers to distill their message down to the kind of power-packed sentence that other people use as quotes in their slide decks and gets highlighted thousands of times in the Kindle edition of ebooks.

It’s the kind of sentence that sticks with people forever and compels them to want more.

My problem, however, was that I had written this kind of sentence for the workshop itself – a silver bullet about silver bullets, if you will – and when I said it nobody knew what I was talking about.

This wasn’t just bad news, actually. This was a calamity.

Predictably, I left that workshop feeling a bit off. The feedback on the workshop wasn’t so hot, either.

But then a funny thing happened. Two days later, I was taking a shower and suddenly a whole different take on that sentence cropped up.

It’s the sentence that has led to all of those outcomes I mentioned my clients getting, and has helped my business to explode.

My main point here, though, is that I was struggling to see my own content with the kind of clarity that would attract other people to my work. But until that workshop I had remained in a silo. I hadn’t gotten any kind of feedback. I hadn’t gotten other people’s perspectives.

And two days after I did, I had the epiphany that changed everything.

We have a tremendous amount to gain from other people’s perspectives. Perhaps their experience shines a light on our blind spots, or maybe stepping into the vulnerability of sharing our work jostles our brain in a way that leads to an ah-ha moment.

Or, the possibility exists that their expertise can somehow prompt cleaner thinking about our stuff. 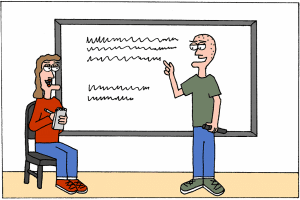 Regardless, the clearest revisions come from a shift in perspective. And when you benefit from that shift, you’ll create in a far more efficient way.

You may be pleased to know, though, that you don’t have to put yourself in front of a room of people to nudge yourself toward greater clarity.

Click here to watch a video that will provide the perspective that has led to so many amazing outcomes for my clients. It will help you to look at your speech in a way you likely never have before.

And, it even includes that sentence that showed up two days after the workshop as well.