If Your Fiction Keeps Getting Rejected, this May Be the Reason Why 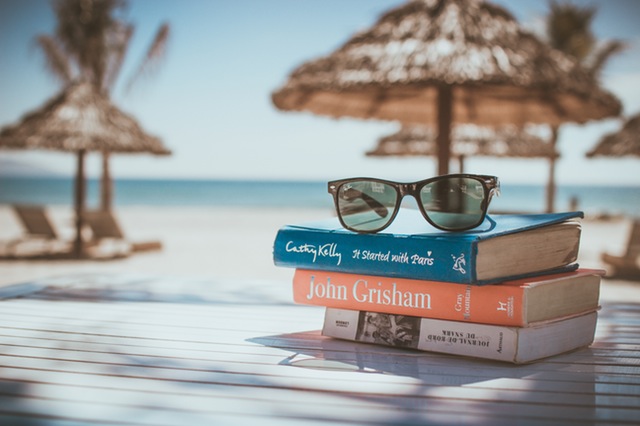 I would like to tell you a story that ends with a friend of mine becoming an internationally bestselling novelist.

She had queried agents and received some interest, but she had received even more rejection letters. She was understandably frustrated, for she had been working on this novel for several years. What was she going to do now?

I was working on the editorial staff at Penguin at the time, and because reading fiction manuscripts was an integral part of my day-to-day life, I offered to take a look. After reading it, I sent her a short email suggesting she change something, she took about four months to make that change, then got an agent, then got a book deal, the book became an international bestseller, and she published yet another novel that went on to get optioned by a major film studio. 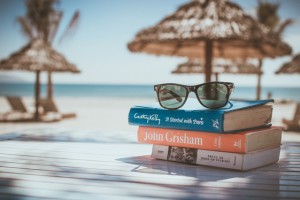 See? A story that ends with a friend of mine becoming an internationally bestselling novelist.

Perhaps that story didn’t satisfy you? Perhaps you want to know more?

Okay. While everything I just told you is true, I did indeed leave out one crucial thing: the contents of that short email I sent to her.

What is it that I said to her after reading her manuscript that not only compelled her to make four months worth of changes, but shifted the whole trajectory of her publishing career?

And more importantly, how might that impact your writing?

The novel was intended for readers of women’s fiction. It featured a delightfully engaging voice in the form of a first person narrator, and even though I’m not the target audience, it drew me in all the same. I enjoyed the specificity of the characters and all of the details that helped those characters to jump off the page. Then, about ¾ of the way into the manuscript, something happened.

And by “something happened,” I mean that “not much happened at all.” 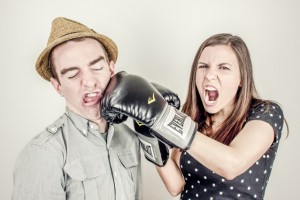 In truth, the main character comes up against a particularly difficult situation with her family, and the romantic interest of the story just sort of takes her away from all of it. Then, for the remainder of the novel, she just ambles along in a happier place than she was at the beginning of the story. She never resolves the problems she had with her family.

In other words, she got her happy ending – about 75 pages too soon.

Like I said, the email I wrote to her wasn’t very long. And yet, she spent four months revising the story in response. This is because it didn’t take very many words for me to say what needed to be said:

Make it harder for your main character.

I basically told her that while I loved the premise of the story and adored the liveliness of her voice as a whole, the fact that she just sort of lets her main character off the hook meant that anything the character learned on her journey wasn’t really earned. She didn’t have to overcome a significant crisis in order to come out clean on the other side.

When we write fiction, we put a tremendous amount of time, energy, and emotion into our main character. We figure out what they look like, how they talk, to whom they are most connected, and of course the outcome we want for them by the end of the story. With all of this emotion invested in them, we will possibly run into a very real dilemma in creating viable fiction: putting them through difficult experiences.

My friend’s character had problems with her family, and because she didn’t have to address those problems in the first draft, she didn’t actually learn anything of real value that would assign purpose to the story as a whole. Instead, the character was no longer bailed out by the love interest and instead she basically sabotaged her prospects with him. She then had to go through emotionally wrenching lengths to get him back in the end – and only after she worked out the problems she already had before she met him.

And when this happens, your reader will as well.

Curious about whether to pursue a traditional deal or self-publish? Check out my cheat sheet here.