How to get a literary agent without being swindled 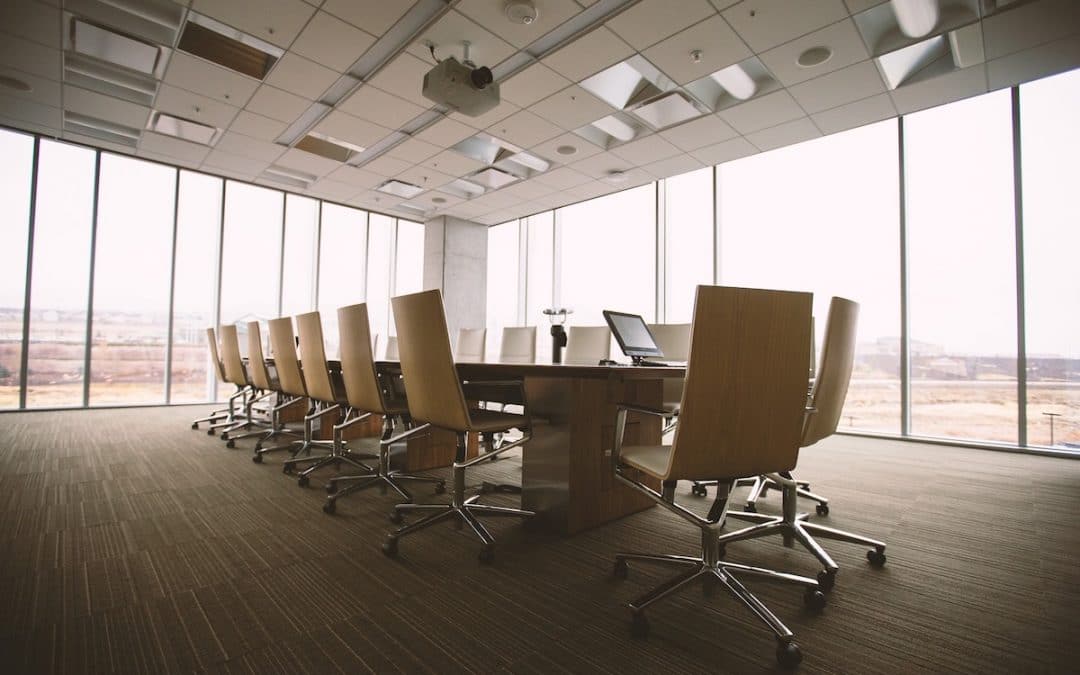 …and it began with her agent.

With my help, she had gotten a nice six-figure deal with one of the big five publishers. Her agent was very much an industry insider, and had the necessary connections and reputation to facilitate the deal.

But then, he disappeared.

Once the deal was made, my client never heard from him. She hustled to take care of whatever the publisher specifically asked for, which was really just stuff related to delivering and reviewing her manuscript. But because she had me for that side of things, all of that was addressed as it needed to be. 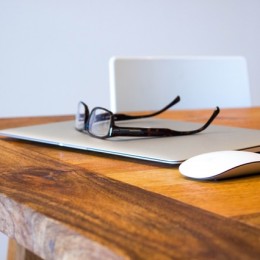 The truth is that when we pull back the curtain of a traditional publisher, there are all sorts of things that happen that we mere mortals don’t ever hear about. One example is special sales—the act of positioning any given book with particular organizations or companies and selling in bulk to them for a reduced price. One publisher, Skyhorse Publishing, rose 30% in revenue from 2014 to 2015 because of this kind of sale.

I encouraged my client to meet with a different agent in relation to my client’s decision to publish a second book because I found the first agent to be so lackluster. This new agent asked a whole slew of questions about what was being done for the first book, including whether the publisher had made any effort to acquire special sales. Of course, the publisher hadn’t, and the existing agent had never said or done anything to prompt the publisher into action.

In short, the first agent might have gotten my client a deal, but he was never an advocate for her career.

This is, sadly, a very common issue in book publishing. It’s easy enough to imagine that not all agents are created equal, but sometimes that’s just in relation to their reputation or number of contacts.

But what about the specific quality of their representation?

For many of us, we think that our work as an author is done if we simply get a literary agent. After all, saying the words, “I have an agent” carries with it some level of satisfaction and even prestige. But even an agent with as much credibility as my client’s agent had can sleep on the job. My client did everything she was told to do, but the sales of the book were only okay. We can only imagine what would have happened if the company had suddenly sold several thousand more books if they had pursued special sales as a result of the agent holding them accountable for their commitment to the book.

What, then, becomes a way of determining whether an agent is a good fit for you? From the way the first agent spoke, it seemed as though he only cared about the size of my client’s advance. That was all that mattered. But when the second agent listed all of the questions she had for the publisher of the first book, she demonstrated that she had a consistent methodology for advocating for her authors.

She had a recipe for success.

The success of a book is not defined by how large of an advance the author gets or by how prestigious the publishing house is. It’s defined by how many books are sold—and enjoyed. Similarly, the quality of an agent is determined by how easily they can scale their recipe for ensuring that their author sells as many books as possible.

Publishing a book is a wretchedly hard thing to do. When you are considering a new agent, ask them how they overcome this difficulty. Ask them how they go against the grain to advocate for their authors in a way that other agents don’t. If they don’t have an easily available answer to those questions, then they probably just think that your value to them is defined by how big your potential advances are.