How to Attract Readers to Your Book for Only 10 Bucks 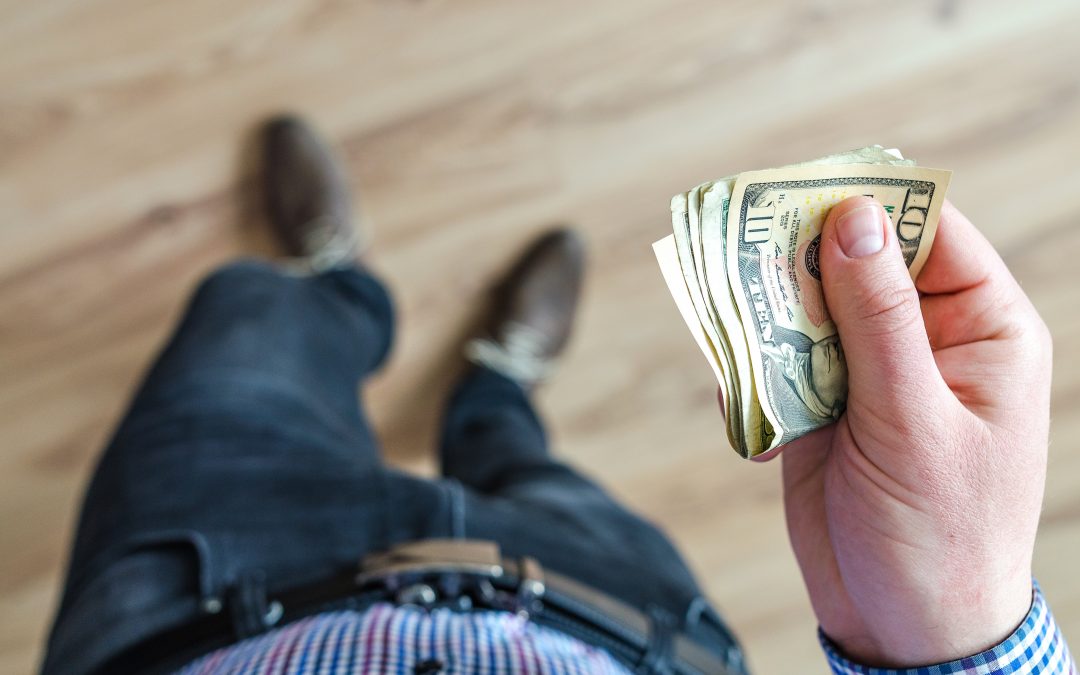 You have finally published your novel.

After months of writing, revising, copyediting, and designing your novel, you finally have something to sell. Perhaps you distribute it exclusively through digital channels like Amazon, or perhaps you also print on demand through services like Create Space.

And yet, no one is finding it.

But, how could they? According to Forbes, there may be as many as 1,000,000 books published each year in the United States alone. Add to that all of the competition for consumers’ attention through TV, movies, events, and about a bazillion entries in a person’s social media feed every day, and it’s no wonder that you’ve only sold copies to your mother, your best friend from college, and the charming older gentleman down the street who smells oddly of kerosene. 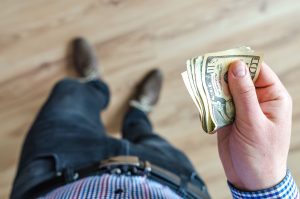 And how are you supposed to do all of this without breaking the bank?

Of course, if you had $50,000 or $100,000 to invest in promoting your book, you could hit every billboard, bus stop, and newspaper for 200 miles. You could fund a book tour and get curious readers to line up just to meet with you and tell you how fascinating your characters are.

No. You do not. And not only that, if you invested all of that money in things like billboards and newspaper ads, there’s no way to determine if people will even be compelled to buy a book in response until it’s too late.

But what if you didn’t need all of that money to promote your book? What if there was a way to attract the readers who absolutely have to have your particular kind of novel and know within $10 of spending if you are succeeding in reaching them? 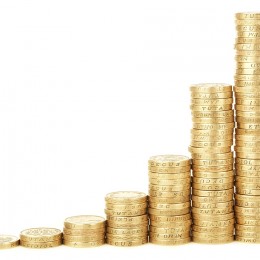 If you read up on self-publishing, then you likely know the story of Amanda Hocking. Amanda has gone on to sell millions of dollars in books through her own publishing efforts. And while she is definitely in the sharp minority of people who have such extreme success with self-publishing, something about the way she published her books teaches us something very valuable about attracting readers in general.

The mistake that most people make when promoting their book is to make the fact that it’s a book the most important thing. “Buy the book!” an ad might say. “Check out this amazing new novel about…” a headline could read. But people don’t want novels. They want a great reading experience. They want to escape through your fiction and savor the outcome for your main characters.

What Amanda’s story teaches us is that we have the potential to draw someone into our fictional world not with an advertisement, but by getting them hooked. Though Amanda did it through an entire low-priced book, it can also be done through an instant sample.

Instead of an ad about a book, post content that draws the reader in right away and makes them want more. Set up a promoted post in Facebook that starts right at the beginning. Target people who read your type of fiction. Then, they can click through to a landing page or other type of page to continue reading. Once they’ve done that, if you’ve done your job in creating a compelling story, they will get hooked. And then you have a reader. 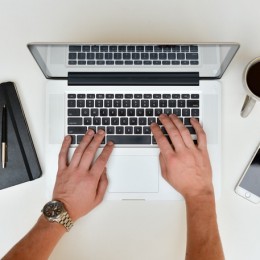 Digital marketing is the very reverse of traditional billboard/newspaper advertising. You don’t have to spend thousands of dollars in the hopes that your campaign will be effective. By simply posting something on Facebook, you could spend $5 or $10 to promote that post to a customized audience and then SEE IF IT WORKED. I’ve spent as little as $.22 on a post engagement through Facebook. If you spend $10 on promoting a post and achieve that rate as well, that’s 45 people who have engaged in content related to your book. If you sold just one copy of your book out of those 45 people, you’ve made a partial return on your investment and now have the possibility of getting them hooked on your other content as well.

But believe it or not, there’s something more important than that one sale. Every time we get someone to click on our stuff, they have invested energy. Granted, they’ve invested very little energy to click on a post in Facebook, but for the cost of two lattes from Starbucks you have gotten people to notice your work. And the more people who notice it, the more people will buy moving forward.

When you don’t just advertise to people but rather hook them in, they will want more. And then you’ve attracted readers.

Curious about whether to pursue a traditional deal or self-publish? Check out my cheat sheet here.