He wanted to give up writing, but then this happened 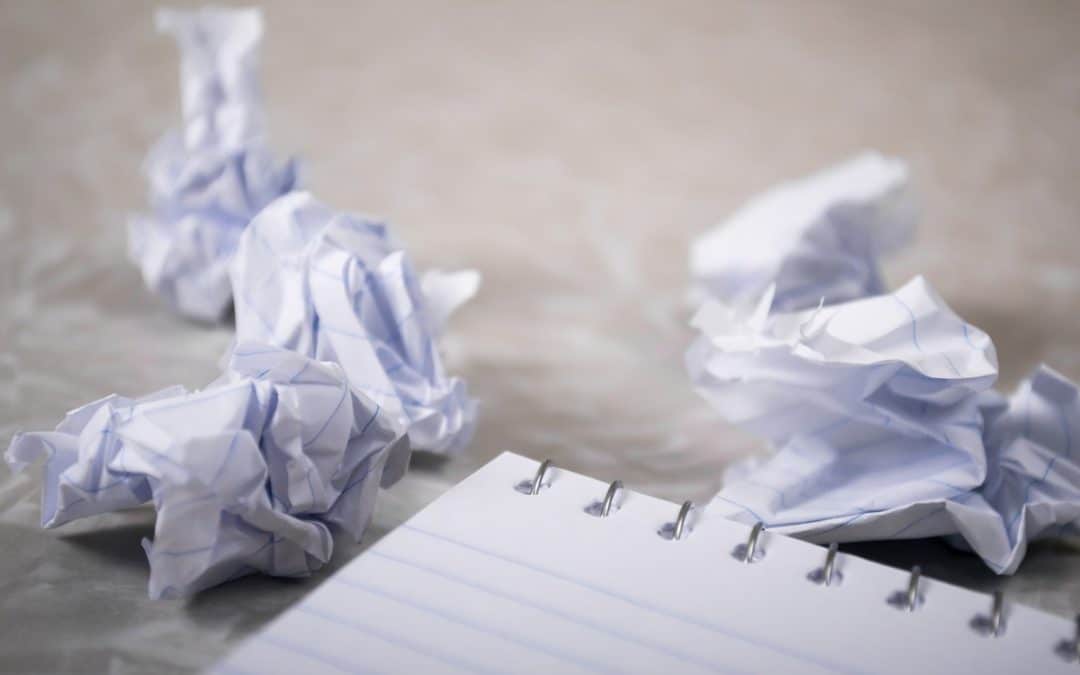 We’ll call him “Sam,” to make sure he can protect his privacy. Sam is a long-time writer, having written pieces in the fantasy fiction genre for a number of years.

But this past April, he posted a blog entry on his site that wasn’t fiction at all. In fact, it was completely true. It was an entry that had one theme that ran throughout. It was clear that Sam was facing a single problem.

He was frustrated as hell.

In this blog entry, he speaks to how many ideas he has. He suggests that there are all of these beautiful things that he wants to get across to the readers he seems doubtful he’ll ever have. But he also expresses frustration not only for his writing in general, but staying on track with whatever idea he starts. He expresses frustration for even being able to start on the right track at all.

What a reader might glean from this post as a whole is that Sam wants to truly create something that will be enjoyed by others – he wants his work to be of value – and yet his seeming lack of discipline for his craft as well as his lack of clarity on how to fulfill his vision means that he’s lacking any sort of forward movement. We sense that he’s about ready to give up.

But two weeks later, something changed.

Two weeks later, he received the challenge posed to this group to write 500 words a day for 30 days straight. This was something I posed to everyone in the group, with the idea that if someone were to fulfill the challenge and write those 500 words, I would spend time on the phone with them in a free consultation. 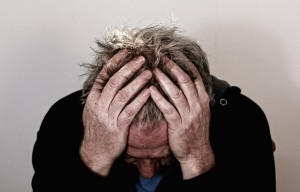 It is in response to that last question that this challenge was even presented.

We all know how hard creative writing can be. Every single word is a decision, and making decisions can be maddening work. It is incredibly easy to feel like something is wrong on the page.

As I’m sure you’ll agree, the answer to that question is a resounding NO. When authors write first drafts of their content, it is rarely if ever what it ultimately becomes when shared with the public. They suffer through their horrible first draft to give them a chance to write a second, third, and fourth draft. They let go of the need to get everything right all at once. To initiate everyone into the challenge, I even asked people to write the words, “I solemnly swear to write something of absolutely no value.” By giving themselves permission to write poorly, maybe they would actually write.

When Sam read about the challenge, he decided to take me up on it. It had been a long time since he had done anything that he thought was good. He already had 2,500 words written of a story idea he had, but when he got to that point he totally lost steam.

Sometimes, he would set out to write his 500 words, and he’d write 2,000 words without realizing it. Prior to the challenge, he struggled to feel like he ever wrote enough. But when he had the goal of 500 words, it was a relief. Everything he wrote after this number was like extra credit.

When we discussed this challenge, Sam told me that if he hadn’t accepted it he may very well have given up on his writing by now. He would have thrown in the towel. But now he’s not only still writing but this Sunday he’s going to start writing 1,000 words a day instead of just 500.

What’s more, by the time we spoke for his free consult, Sam told me the most significant thing – he was now in the process of putting together something to submit to a fantasy magazine.

In fact, it was the very project that was stuck at 2,500 words before the challenge.

Will he find a home for this story? That remains left to be seen. But whether he does or he doesn’t, that’s less significant than another, far more profound situation.

Now, Sam has remembered why he ever began writing in the first place.

If you’re at the point of wanting to publish, but not sure whether to pursue a traditional deal or self-publish, check out my free cheat sheet here.