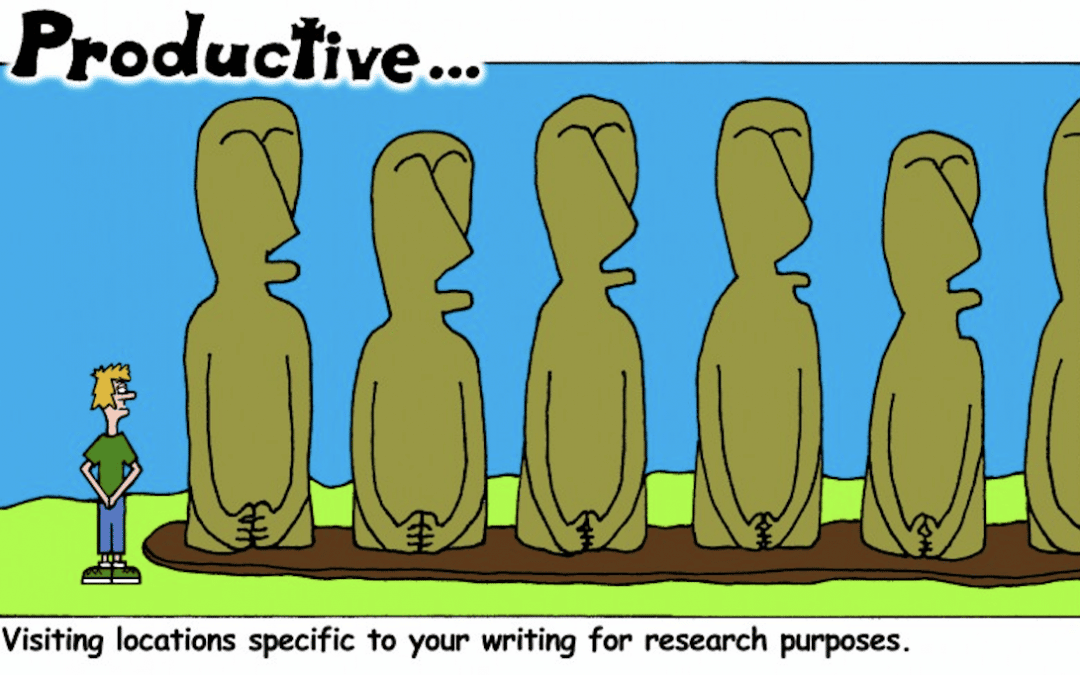 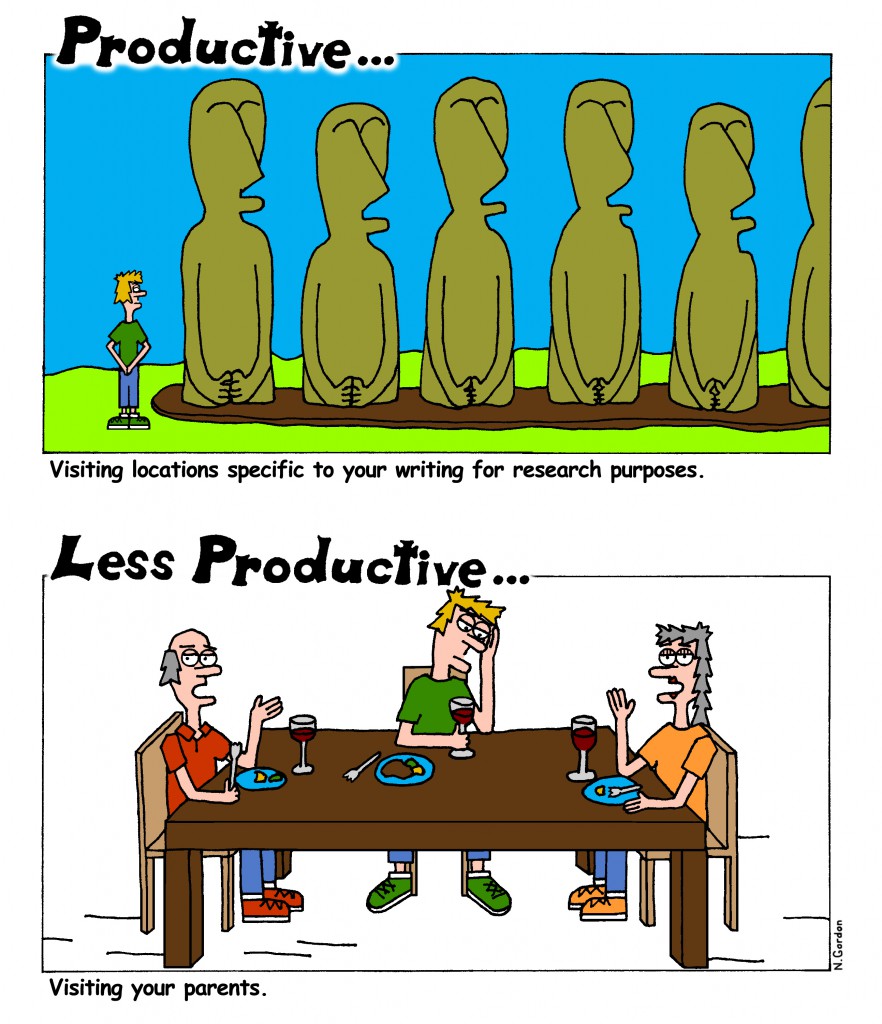 Even after many years and many other films, The Big Lebowski remains my all-time favorite film. I continue to be fascinated by my ongoing obsession with this movie, but what is even more significant is the fact that other people share this obsession: people have written books about it, attend The Lebowski Fest every year, and even ordain themselves as ministers through The Church of the Latter-Day Dude. But perhaps the most significant manifestation of this obsession isn’t one that people organize and develop over time, but one that any common person can do for themselves.

I’m talking, of course, about a self-led tour of Lebowski locations throughout Los Angeles County.

My buddies and I went on this tour in 2013. Given how we all live in LA, we were in a prime position to spend a day visiting different locations where the film was shot. This included Walter’s security company storefront, the Dude’s apartment complex in Venice, and even the house where little Larry Sellers lived—which is nowhere near North Hollywood, nor an In n’ Out Burger.

Even though The Big Lebowski exists as a work of fiction, it became all the more real to us when we visited these different locations. I labored over whether to end my vegetarianism while at the restaurant where the nihilists ate so as to try the “pigs un blanket.” I joined my buddies in taking pictures through the windows of the “family restaurant” where Walter resolved to finish his coffee even after the Dude left. And, perhaps in the greatest lament of that particular chapter of my life, I struggled to take in the elementary school that now stands on the location of the bowling alley where a Pomeranian didn’t take the Dude’s turn.

Seeing something on a big screen is sort of like seeing a picture in our mind. When I envision my own world of fiction in my mind’s eye, I see it play out as if it was happening in a movie. So if seeing something in our mind’s eye could be like seeing a movie, and if visiting a location of a movie makes the movie all the more real, then what if one visited the location of a story they’re envisioning so as to make that world all the more real as well?

Visiting a location relevant to one’s work of fiction could help to resolve the obvious issue of allowing for an opportunity to research the details of the location so as to ensure authenticity. But it also provides a more visceral opportunity.

By standing there, looking forlornly at the ugly elementary school that replaced the bowling alley, I was no longer only thinking about its loss. I experienced the loss itself. John Turturro would have to go to a different establishment if he was ever to French kiss his bowling ball again.

It’s one thing to think about a world we create on a page. It’s another thing to feel that world for what it truly means to us. This can be helped along by visiting the locations we write about so that we experience them first hand.

This means that, if one were to write fan fiction based on the Big Lebowski, they would have to fill up before they handed off their ringer of dirty undies to the nihilists. The bridge where that scene took place is a bit of a drive north of LA, and because of that distance we never got to see it.

Perhaps the next time we go on a self-led Lebowski tour, we’ll visit that location. And then it will be real to us.