Find Instant Clarity on Your Writing 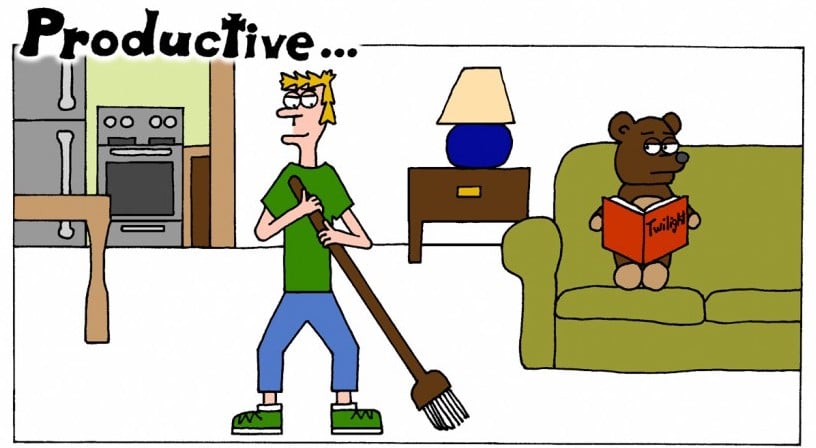 One time, I asked John Irving about a novel he wrote.

In 2005, I found out that he would be making an appearance at a Barnes & Noble in New York City in support of his latest novel 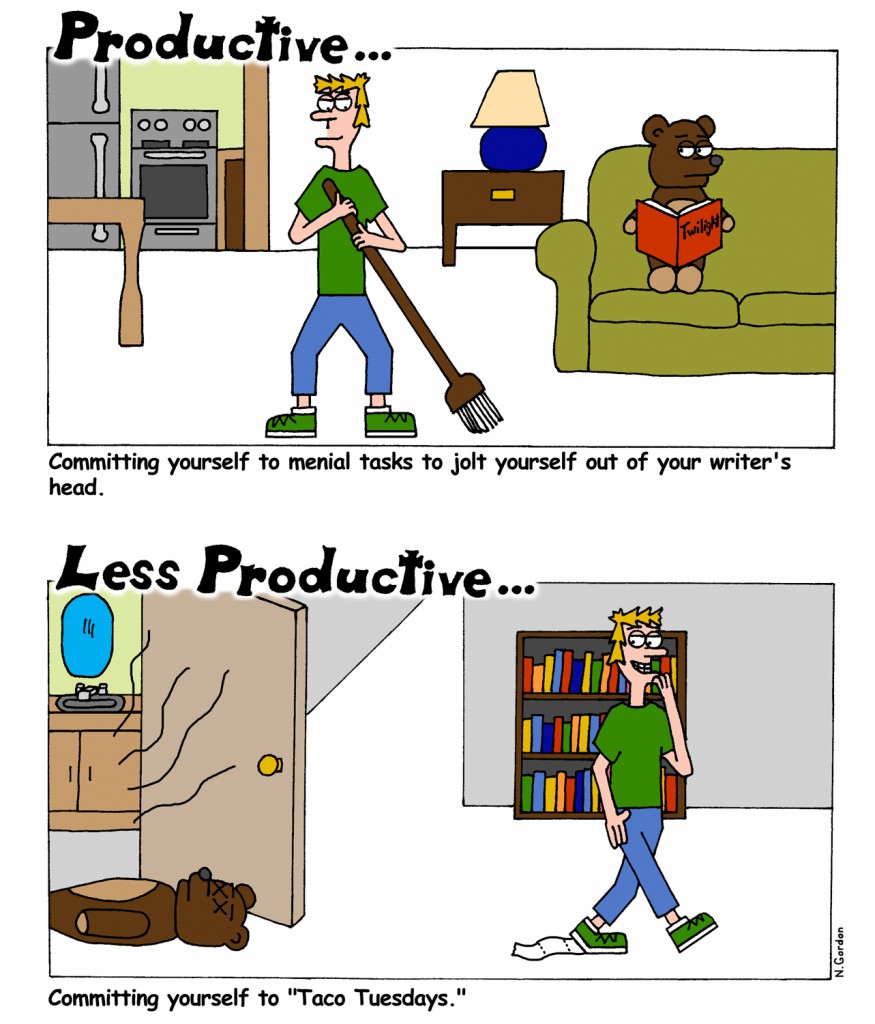 Until I Find You. By the time of the event, I had already read half the book from an advanced reader’s copy a friend of mine had gotten for me.

Not having ever been to a live event with him before, I wanted to be sure that I had a chance to ask him a question that had been on my mind. I read that he had taken back his manuscript several days after submitting it to his publisher and changed the entire book from first person to third person. I was curious to know why. When the time came, I only hoped that I would get to ask the question first.

I needn’t have worried. Everyone there asked him questions about A Prayer for Owen Meany, The World According to Garp, and other books he had written decades earlier. Apparently, no one else had been to a live event with him, either.

“Why,” I said when I stepped up to the mic, “did you decide to take back your manuscript for Until I Find You to change it to third person?”

John Irving then went on to preface his response with explaining how he had woken up with a flash of clarity that the story was meant to be told in the third person. He then went to appealing lengths to outline “primary,” “secondary,” and “tertiary” reasons why he made this change—including the fact that a third person narrative enabled him to remove tens of thousands of words from an already lengthy novel.

Sometimes, we could be in the middle of creating something, and we suddenly have a flash of clarity about how the project needs to be executed. This happens because—in an infuriatingly simple way—flashes of clarity just happen. If we continually work on our projects, we can count on this happening unprompted every once in a while. But otherwise, we’re left to flounder about in our murky clouds of doubt and uncertainty pretty much the rest of the time.

There is, however, a simple solution that serves as an antidote to this random infrequency. To foster greater clarity about writing on a more regular basis, we can commit ourselves to menial tasks. This might include doing household chores like cleaning or doing the dishes, or even something basically mechanical like doing a jigsaw puzzle. When it’s time to clean the floor, the only factor that must be considered is whether we’ve cleaned every spot. Either our broom has covered that area, or it hasn’t. The simplicity of this circumstance frees our mind up to wrap its mind around other, more ambitious constructs. When we participate in basic tasks on which we are already clear, that clarity will begin to cross over into the murkier waters of our creativity.

Sometimes, we shoot up in bed several days after handing in a manuscript with greater clarity about our writing. But other times, such clarity may elude us without a little help.

John Irving seemed to appreciate the question I asked him at that event. At the end of answering my question, he nodded to me and mouthed the words “thank you.” Perhaps that was because he liked answering the only question that was asked of him that entire evening that had anything to do with the book he was actually there to promote.

Or, maybe he appreciated the practice. Several days after that event, John Irving appeared on The Daily Show. Soon after the start of the interview, Jon Stewart asked John Irving why he decided to change the book to third person at the last minute.

And John Irving’s reply was so clear that he may very well had swept the floors of the green room right before his appearance on the show.