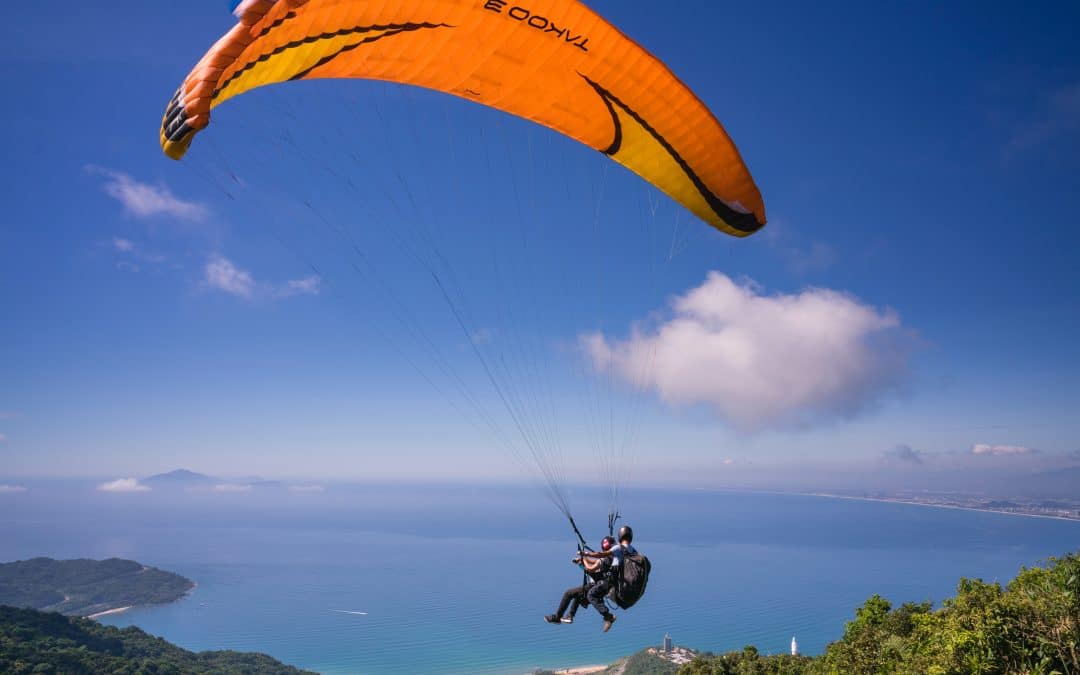 Many of my most memorable life experiences had some sort of lesson attached to them.  I would encounter an obstacle, and then grow from the act of overcoming it through some sort of profound, this-is-what-life-means sort of thing. And isn’t that nice.  It was very after-school special of me.  But here, I had simply thought that I would go skydiving and find a goofy way to refer back to a movie I loved in my childhood before I realized how bad of an actor Keanu Reeves really was.  Because I had help by jumping in tandem with an experienced instructor, I was pretty safe.

Help.  That’s what this whole thing really came down to.  And not the kind of help that included being spooned by a skydiving instructor or getting rescued by Lori Petty, either.  I may have crafted a life without a full-time employer, without financial co-dependence, without regular social contact, and frankly, without health insurance, but this wasn’t a situation that was going to go away unless I wanted to fork over hundreds of dollars to have my car towed.  Rudy had lost his whole fucking leg to an accident that wasn’t even his fault, and he had managed to befriend the woman who caused it.  Any chance that he had of living a life that included a working body depended on the capabilities of doctors to succeed with a brand-new piece of technology.  So, if I wanted a story with a lesson, I realized in that moment standing in the parking lot I pretty much had one: People are out there getting their legs shattered in car accidents, so consider yourself fortunate that the low point of your day is asking someone to bring you a fucking car key.  If the worst thing that happens to you is that you have to ask someone for help, you’re one of the lucky ones.

“Neil Gordon,” my buddy Ian said over the phone.  It had only rung twice. 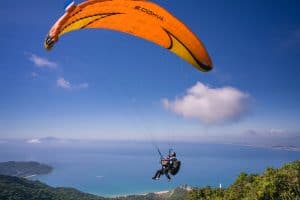 “How’s it going?” he asked.  He seemed to already get that something was wrong.  I had known Ian since I had moved to LA, but calling on the phone on a Saturday evening wasn’t ever part of any routine.

After walking about a half mile to the neighborhood Denny’s—grateful the entire way that it wasn’t yet dark outside—I ordered my first meal that included French fries in a very long time.  And I took a while to eat it.  I had time to kill.  It would take Ian almost three hours to drive to my apartment, pick up my spare key, and make it all the way out here.

And, of course, he seemed happy to do it.  I had somehow not only hit the lottery in having a friend who was open to a five-hour favor, but I happened to catch him on the one night that he was planning to stay in and had simply planned to watch a ball game.  He DVR’d it instead.  The Universe may have taunted me with this stupid conflict, but it also provided what was one of the nicest favors anyone had ever done for me.  He even arrived with the key twenty minutes earlier than he thought he would.

As promised, Joe’s and my descent by parachute lasted about five minutes.  As we floated toward the ground, he had me practice a technique in which I lifted my knees and then extended my feet up and out.  This would ensure that he landed first—much like the rear wheels of a plane land before the front wheels do.  After several practice rounds, we were within about 200 feet of the ground.

“Are you ready?” Joe asked.

I raised my knees and extended my legs.  We landed on our butts.  We didn’t fall to the ground as much as we settled into the grass.  It might not have been as graceful as the promotional videos that showed people landing on their feet, but it was gentle all the same.  And, as I imagined, it was without conflict.

I thought that perhaps it was only in the movies that days like today had conflict.  Perhaps I had to live in a world of fiction for the Keanu Reeves of the world to jump out of planes without a chute and catch up with Patrick Swayze in mid-air.  Perhaps only in the movies would a landing be fraught with danger and peril as they rocketed to the ground in the final few hundred feet.

As I walked back to the school with Joe to return my jump suit and get my things, I considered how while I wasn’t ever physically compromised, maybe my wallet, my phone, or my keys—sitting atop the lockers in a bag that was in plain sight—might have been instead.

Nah, I thought, that sort of conflict really just happened in the movies.