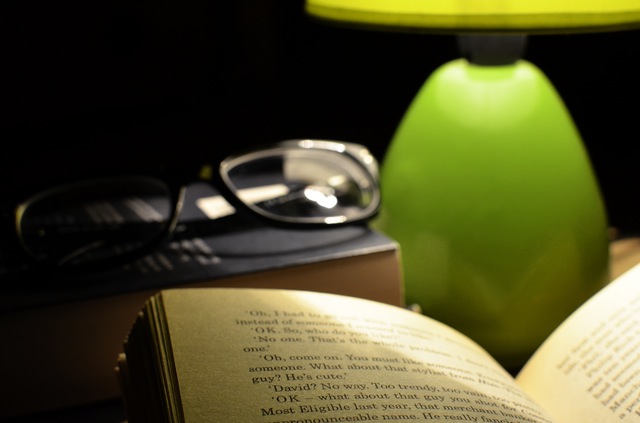 I began to read a book.

Yes. At 1 in the morning, I began to read a book instead of, you know, going to bed.

Of course, this was no ordinary book.

Indeed, on that night, I had joined the multitude of other dorks around the world who had lined up just before midnight to purchase the final installment of the Harry Potter series. This highly anticipated book would go on to sell millions of copies that very first week it was on sale, and this was a mere echo of the many more millions of copies of the previous six books that had been sold in years prior.

But why would a series of seven books about a boy wizard be so appealing not just to children but also adults like myself?

Fantasy and science fiction were remarkably popular genres of fiction before J.K. Rowling envisioned her bespectacled protagonist on a train back in 1990, and have continued to be so in the years since. And though many volumes could be written on why Harry Potter stands out as it does, I have one theory to offer that may very well trump them all.

Harry’s journey is such an appealing one because it seems possible.

Stay with me on this. When we first meet Harry, he’s living what we could mostly consider a normal life. He lives in a suburban area, is bullied by his cousin and his cousin’s crew, and just tries to get through childhood the best that he can. Other than a few odd occurrences and an unfortunate bedroom underneath the staircase, his life is normal. But bit by bit, we unravel the truth: that he’s actually a wizard, and that there’s a whole magical world that is kept completely secret from the world we know in reality.

In a sense, the whole complex, dynamic, and extensive reality that is the magical world of the Harry Potter story is completely secret from non-magical people like those of us reading these books. Because of this, it holds within it the teeniest, tiniest possibility that there really are wizards and witches among us and a whole variety of mishaps and odd events can be explained by these magical folk jockeying for power and control. 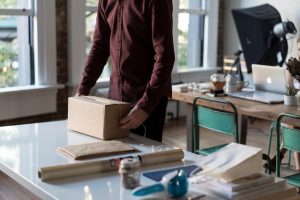 Is it likely? No. But we don’t really know what’s going on with Schrodinger’s cat until we open the box, either. Some of the most popular fantasy and science fiction has achieved the status that it has because there is a seeming connection between our world that is real and this other world that isn’t. The value of the fantastic world you create for your reader is directly proportionate to their ability to relate to it as a possibility.

Now, of course, I can imagine what you’re thinking next. “Neil. Dude. What on earth does super popular stuff like Lord of the Rings and A Song of Ice and Fire have to do with our reality? We know that stuff never happened – isn’t remotely possible – and yet it’s super popular.”

I know this as well, which is why this post isn’t going to tell you to only create science fiction and fantasy that seems possible. But something else is at play here. There’s one thing that Harry Potter, Lord of the Rings, and A Song of Ice and Fire all have in common.

The truth is, I picked up the novel form of Game of Thrones twice and put it down twice. I almost gave up on the show as well, and then became as addicted to it as everyone else is about five episodes in. I was slow to come to the story because I couldn’t relate to anything anyone was saying – the world was too great a departure from that which I know in reality.

But why did I still become addicted? The common theme among all of these stories – the thing that helps me as a reader to remain engaged – is that their worlds enjoy their own internal logic. They follow their own rules. Their reality may not in any way be consistent with ours, but they are consistent with themselves. Elves and orcs follow their own rules in Tolkien’s world, and the white walkers follow their own rules in A Song of Ice and Fire. While these phenomena won’t ever be mistaken by me or anyone else for being truly possible, by creating a separate, other-worldly logic and then reinforcing that logic with consistency, we as readers can make the leap from our world to theirs. We become invested because the consistency of this other world has helped us to let go of our own cynicism.

For that time we’re with those pages, their world truly does seem possible.

A film version of this idea can be seen when hearing M. Night Shymalan discuss his creation of the film Sixth Sense. In creating this fantasy, he also created an internally consistent set of rules that Haley Joel Osment describes in the famous scene with Bruce Willis (e.g. “They don’t know they’re dead”). As long as the film remained true to those rules, the story became a more emotionally significant story to the viewer.

How do we create viable fantasy and science fiction? We create a world that, while a departure from what we know as real, is religiously consistent with itself. And then, when we make good on that world through this consistency, the reader will forget that they’re reading something that defies everything we know about the physical world.

And then, they will see this fantasy as possibility.

Curious about whether to pursue a traditional deal or self-publish with your science fiction story? Check out my cheat sheet here to help you decide.